Bocce, Sara Ferrera: “Honored to be part of the Giovani Azzurri Club” 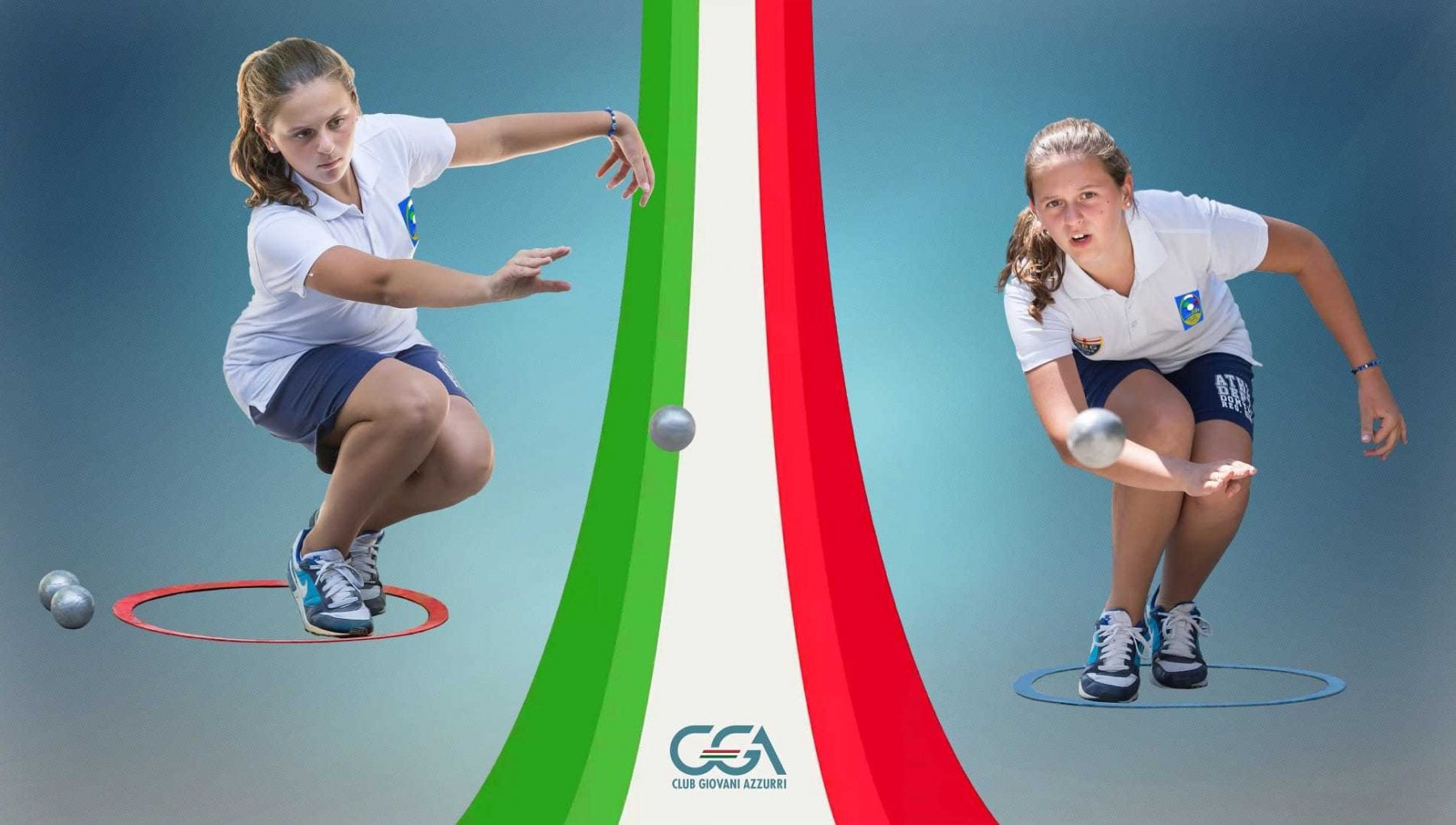 Sara Ferrera is the female representative of the ‘Club Giovani Azzurri’ of the Petanque specialty. Genovese, born in 2003, despite his young age, already plays in the Serie A championship with ABG. A student in the fourth year of the ‘Leonardo da Vinci’ high school, for Ferrera bowls are a family matter. His sister Aurora also plays and, at 14 years and 10 months, he made his debut in the national top flight, always under the Genoese Bocciofila Association, a team that married the green line, currently second in the league table of Serie A.

“I started playing bowls at the age of 10 – recalled Sara Ferrera – The elementary school I attended organized some promotional meetings in collaboration with ABG. This is how my passion for the sport of bowls blossomed. Initially, after the first approach, I continued to play because it was a common passion for several children and young people, but also because I was quite good. I won my first medals at the Italian Under 15 championships, individual and couple. “.

“I have always enjoyed playing – admitted the 18-year-old athlete – Being part of the ‘Club Giovani Azzurri’ fills me with pride, excites me and gives me further motivation. At the same time, having been chosen by the Italian Bocce Federation, makes me responsible for the role to which I was called “.

“Wow was the first word I said when I received the letter from the federal president. I was also excited”, Sara Ferrera’s words, uttered with a smile.

“I thank the president Marco Giunio De Sanctis and the FIB for choosing me – continued Sara Ferrera – I will do my utmost in this stimulating work. I believe that young people, who always follow the examples of their peers, need to send an important message: go beyond commonplaces by trying to play. Furthermore, the bowls, which are unique sports facilities, are beautiful places to fully experience, because it is possible to practice a discipline, share the same passion with other people, socialize, experience moments of conviviality , integrating between different generations, between able-bodied and people with disabilities. Playing bowls also means having the opportunity to travel around Italy, meet people and, if you reach high levels, visit other countries representing your own nation “.

“I train three times a week to prepare for championship commitments and competitions – concluded Sara Ferrera – Now I will combine my sporting commitments with those of the ‘Club Giovani Azzurri’. I can’t wait to make myself available to Federbocce, because I want to demonstrate how bocce and Petanque are a particularly dynamic sport and specialty, despite what one might ask “.