Bocce, on the pitch for the sixth day in the Petanque women’s Serie A 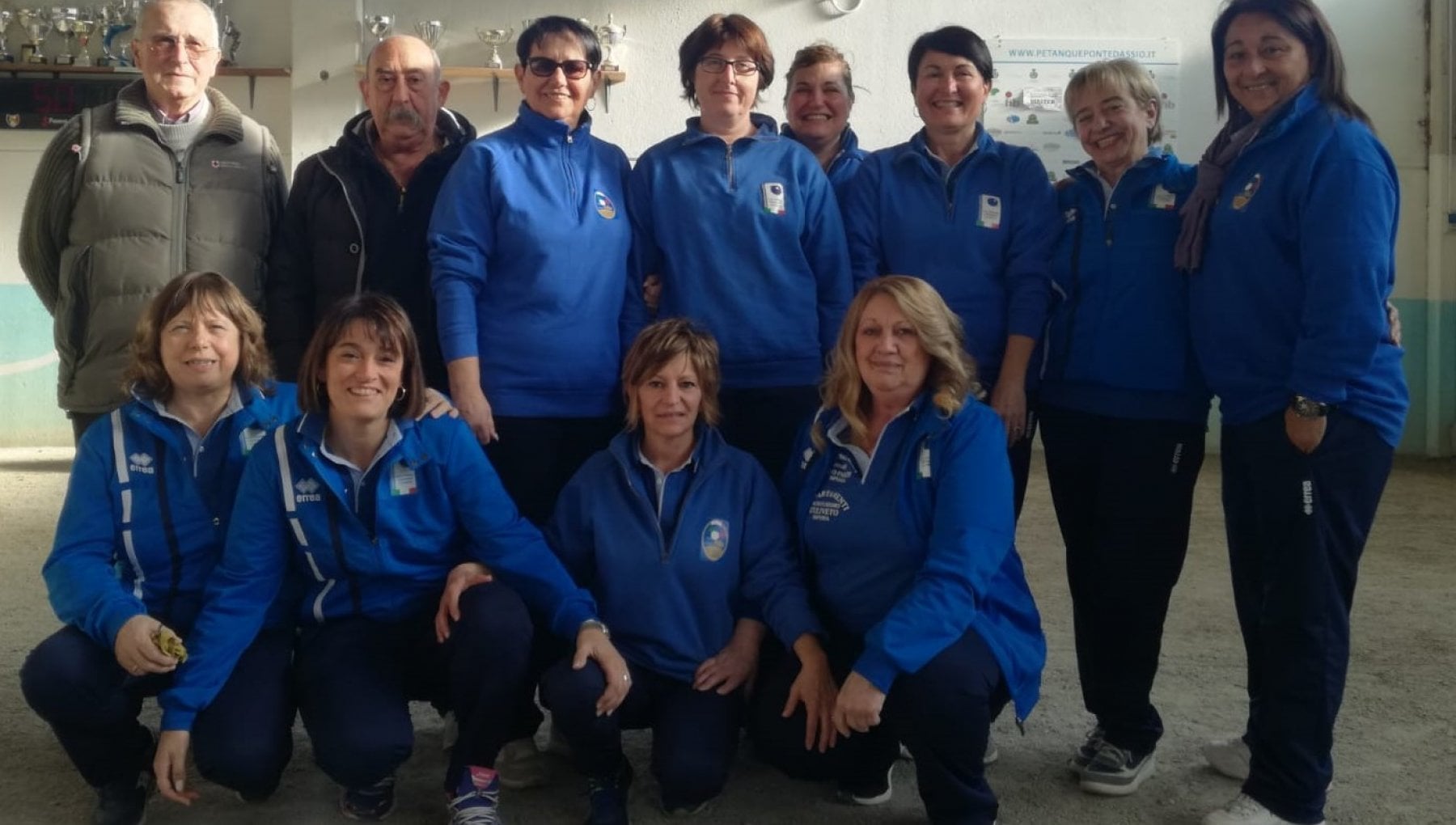 The women’s Serie A of Petanque proposes the sixth and penultimate day of the first round on Sunday 28 March 2021, entrusting the Ligurians Abg Genova and Gsp Ventimiglia with the task of leading a very turbulent group, not yet able to outline what the future of each.

The Genoese leaders host La Bisalta, from Peveragno from Cuneo, with the firm determination to maintain the leader ship. Not only the position in the standings, but above all the performance expressed so far, proves in favor of the Zerbino team. The best backhoe loaders in the league are Genoese (only two defeats out of ten). The gap with the representatives of the Granda widens considerably in the individual tests, where the ABG stands out in the general context, both for points obtained (40) and for the use of the soloists themselves. A demanding climb for La Bisalta.

The Gsp Ventimiglia will also sail with the calendar in the stern. In the border bowling green a Centallese appears who, in order to scratch the block of the leaders, should find the antidote for the individual tests. The frontiersmen have the current best soloist (Simona Bagalà, with full points), as well as top players Donatella Greco, Chantal Binisti, Vanessa Romeo, Rosina Greco. The range against the Cuneo is fourteen points wide.

In Saluzzo the derby is consumed between Auxilium and Costigliolese, divided by about ten kilometers. The numerical comparison is partly precluded by the fact that the women of the Marquisate have yet to recover the challenge with the Caragliese. Also in this case the individual tests will become decisive where the landlords Cugliari, Pellegrino, Emilia and Claudia Dossetto, will have to express themselves to the maximum to contain the unbeaten Bottero and Franca Bellino, as well as Dedominici and Marro, to name the most profitable interpreters.

Pontedassio from Imperia, intent on pursuing the leaders, does not want to lose sight of his Ligurian cousins. The calendar would seem to offer him the opportunity by putting a Caragliese in front of her who has just returned from one success, but with a game to catch up. Match able to offer surprises if the soloists from Cuneo led by the unbeaten Martini (four out of four), will be able to put Maurtua, Bracco, Claps Buschiazzo, Loredana Ardissone in difficulty. Because both in backhoe and in pairs the challenges are balanced.