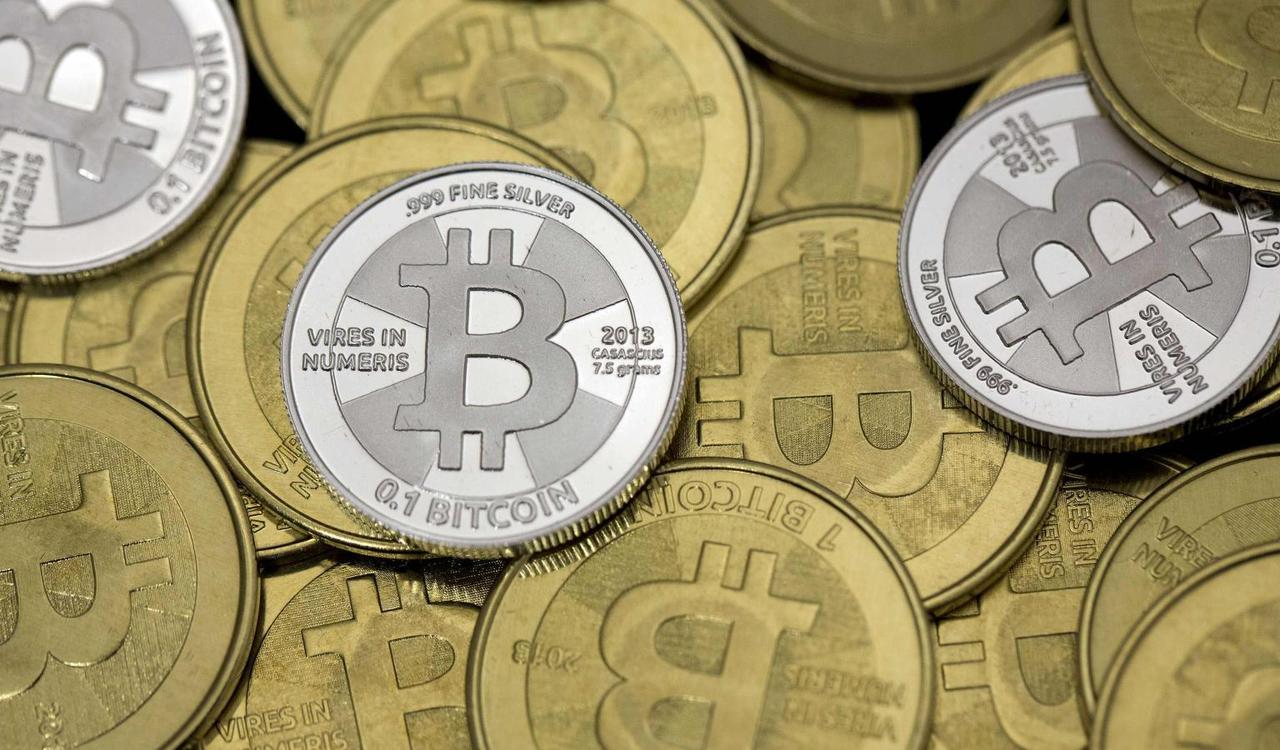 The world’s most popular digital currency price started to rise sharply from the afternoon (November 17), then crossed the $ 17,000 mark for the first time since December 2017. Currently, each coin is trading around $ 17,740, according to CoinDesk.

This year, Bitcoin has risen nearly 140%, reminiscent of a record 2017 rise that pulled the price per coin to close to $ 20,000. Analysts believe that there are many reasons for this movement, from the wave of stimulus packages related to Covid-19 to the interest of big investors like Paul Tudor Jones and Stanley Druckenmiller.

“The gap between the crypto world and traditional financial institutions has narrowed significantly,” Charles Hayter, CEO of CryptoCompare, said on CNBC, “This leaves current players in the market. The Digital Asset School feels reassured. Covid-19, monetary policy and global political developments have driven this trend. “

Bitcoin proponents argue that the virtual currency has properties similar to a haven tool, such as gold, which is heavily bought during periods of economic volatility. They believe that loosening monetary policies to deal with pandemic will make currencies less attractive.

Ha Thu (According to CNBC, CoinDesk)