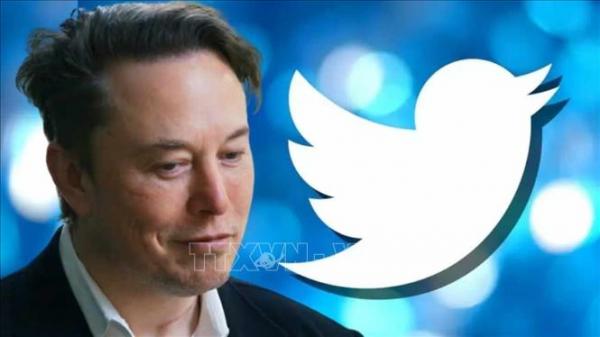 On May 17, Tesla CEO Elon Musk announced that he would not proceed with the deal to buy Twitter, unless he received concrete evidence of the number of fake accounts on this social network.

In the statement, billionaire Musk stated that Twitter’s CEO refused to provide evidence that the number of fake accounts on Twitter accounts for less than 5% of users of this social network. He stressed that he would not continue the deal to buy Twitter without getting assurance on this matter.

According to Forbes magazine, businessman Musk is currently the richest person in the world with a fortune of about $230 billion, most of which is shares of Tesla. He currently has nearly 94 million followers on Twitter.

On May 13, billionaire Elon Musk decided to suspend the deal to buy Twitter. Billionaire Musk explained that he made the decision after receiving information that fake accounts on Twitter account for less than 5% of users of this social network. This number is calculated by Twitter itself and announced in early May.

Last month, billionaire Musk announced a deal to “take over” Twitter for $44 billion at $54.2 per share. In the announcement, he said he wanted to help Twitter grow better than ever, deal with spam problems and authenticate all users. Initially, this technology company rejected Mr. Musk’s intention to buy, but suddenly changed his mind after shareholders approved billionaire Musk’s offer to buy.