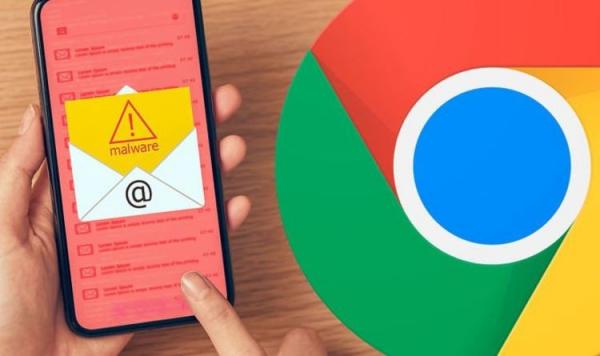 A new type of malware that impersonates the Google Chrome app and infects hundreds of thousands of devices has just been discovered.

According to cybersecurity firm Pradeo, the fake Google Chrome app is intended to use phishing methods to steal credit card information on mobile devices. This threat is named “Trojan Smishing”.

Initially, the crook will send the user an SMS and ask to pay a small fee to receive the parcel. When clicking on the attached link, the screen will display a message asking to update Google Chrome (actually fake) and pay 1-2 USD fee via credit card.

If the user does, the crooks will immediately get their credit card information and take their money.

According to the researchers, the malware also uses the device to send about 2,000 phishing SMS messages per week to random phone numbers.

It is recommended that users absolutely do not give credit card information to strangers; and only update apps directly through Google Play or the App Store, do not click on suspicious links, even if they are sent by friends or relatives.