Basketball, Eurocup: third success in a row for Virtus Bologna and Trento 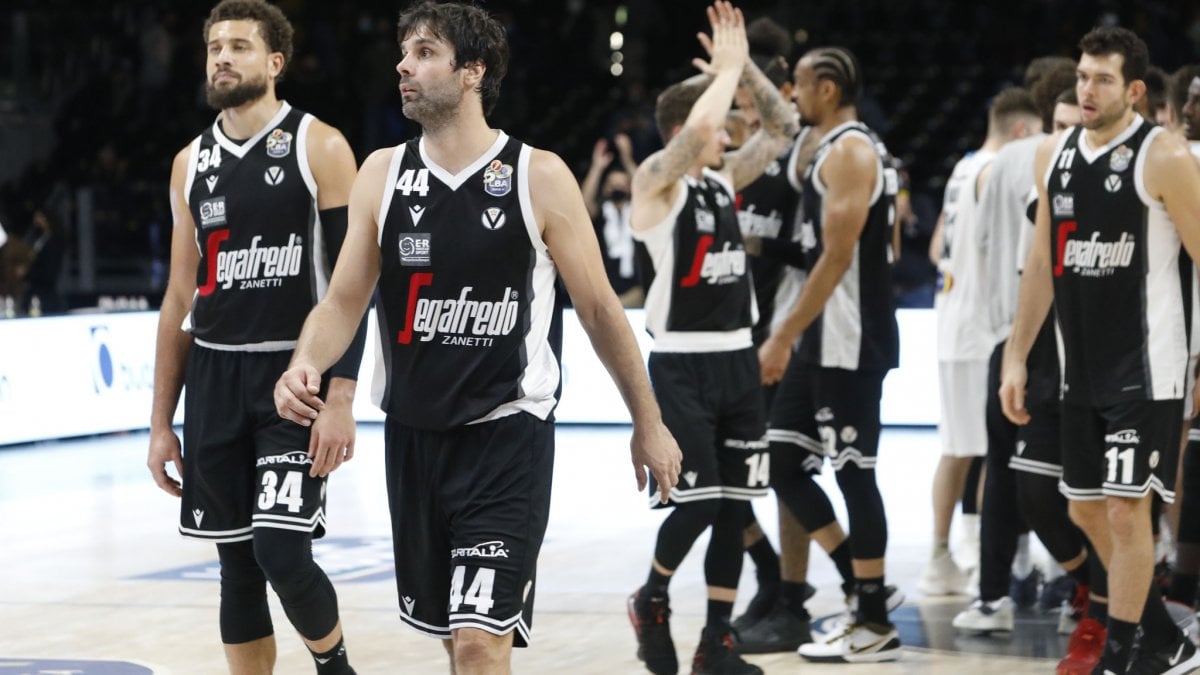 ROME – Trento and Virtus Bologna continue their good journey in Eurocup, hitting their third success in as many matches. In group D L’Aquila went (65-71) to France on the Nanterre terrain while, in group C, Virtus walked (66-82) to Andorra.

Trento won in Nanterre thanks to a great performance by Browne (18 points and 8 assists) and Morgan (14 points), decisive in the final. But Williams also deserves a mention, finishing with 10 points and 8 rebounds. Cordinier’s 19 points were not enough for the French team. Brienza’s men got off to a bad start, paying a 3’30 ”blackout, and finished the first quarter down 11 (24-13) sunk by Stone and Conklin (11 points each at the end). Taking the eagles by the hand thought Maye who, to the sound of baskets, contributed to the 11-0 run that allowed her team to put their heads back (28-29 in the 17 ‘). The balance lasted until 35 ‘when Morgan decided to earn the cover with two consecutive triples. Trento rose to 59-65 in the 37th minute and managed the lead well in the final thanks to two baskets from Browne.

Virtus especially thanks Teodosic (21 points and 6 assists), Alibegovic and Gamble (16 points each) for their success in Andorra. Bologna started the game with the handbrake (15-8) and Alibegovic had to think about keeping it afloat (24-21 at 13 ‘). At this point Teodosic entered the scene who, with 11 points in 3 ‘, allowed his team to stretch to 28-37 at 16’ and go to the break ahead of 15 (30-45). With Gamble’s contribution, Virtus also reached +22 at the start of the recovery then slowed down the pace for a moment allowing Andorra to reduce the gap (40-53 at 25 ‘). Djordjevic’s men, however, did not fall asleep: they returned to +19 with a triple from Teodosic, and a basket from Abass and then managed well the last quarter in which they also reached the maximum advantage of +23, thanks to a free of Tessitori, before settling for a 16-length gap.