‘Bardo – The mystery of life and death’: Explain where death will come 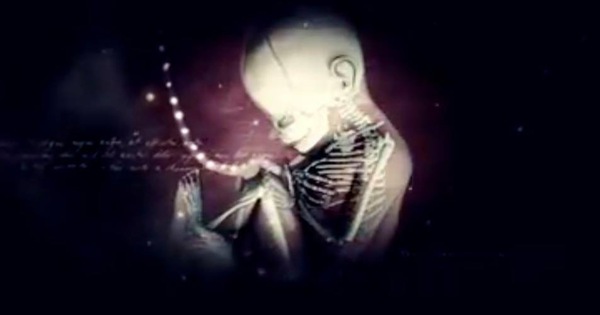 The message of the documentary film helps people to better understand the mystery of life and death, optimism in life, living in a meaningful way, not living forever, living wasted. Above all to do good to have a better life or what we must do in the face of death.

The film consists of 5 episodes, exploited through true stories in reality. Those are the characters who have moments of death, then live again thanks to a magical energy.

Venerable Thich Duc Thien, a Ph.D. in Buddhism, said: “The difficulty of the film is finding characters and how to approach real stories outside of books.

The story is expressed and conveyed in actual language, not in literary language or dry terms and concepts.

These incomprehensible stories are explained in depth by the monks and venerable monks from the Buddhist and scientific perspective. 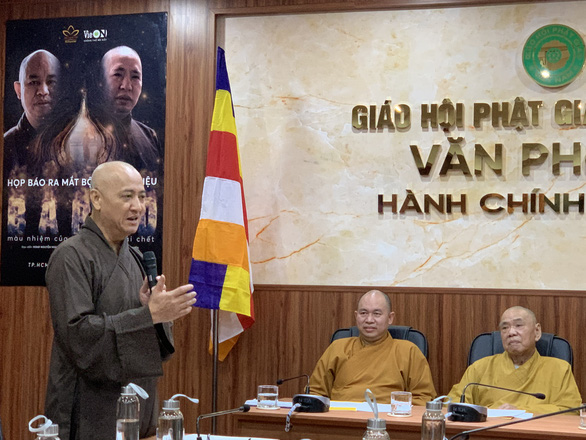 The film also shows the improvement and change in the way of teaching the Dharma in the 4.0 era, which is considered a breakthrough of the Vietnam Buddhist Church “.

Bardo – The mystery of life and death The first premiere on the VieON app, at 20:30 every Tuesday, from January 5, 2021. The documentary will then be broadcast on An Vien television and on Internet application platforms.

Bardo – The mystery of life and death includes 5 episodes:

Episode 1: Fate and human life, helping the audience understand the endless journey without the beginning and end of successive lives.

Volume 2: Consciousness and karma, explains the magic of countless lifetimes that exist in the subconscious form of a human life.

Episode 3: Life and death, this is the main episode of this documentary, helping the audience understand that death is the beginning of a life, a new life.

Volume 4: Where do we go after death, information about the doors that consciousness after leaving the mortal body, the role of guardians in the period of near death.

Volume 5: The path of morality, which will deal with the relics of the attained higher beings.

TTO – While film festivals often exude glamor, charm, and wealth, the International Buddhist Film Festival – which just opened on May 17 in Singapore – only highlights the goal of seeking peace and harmony for the world.