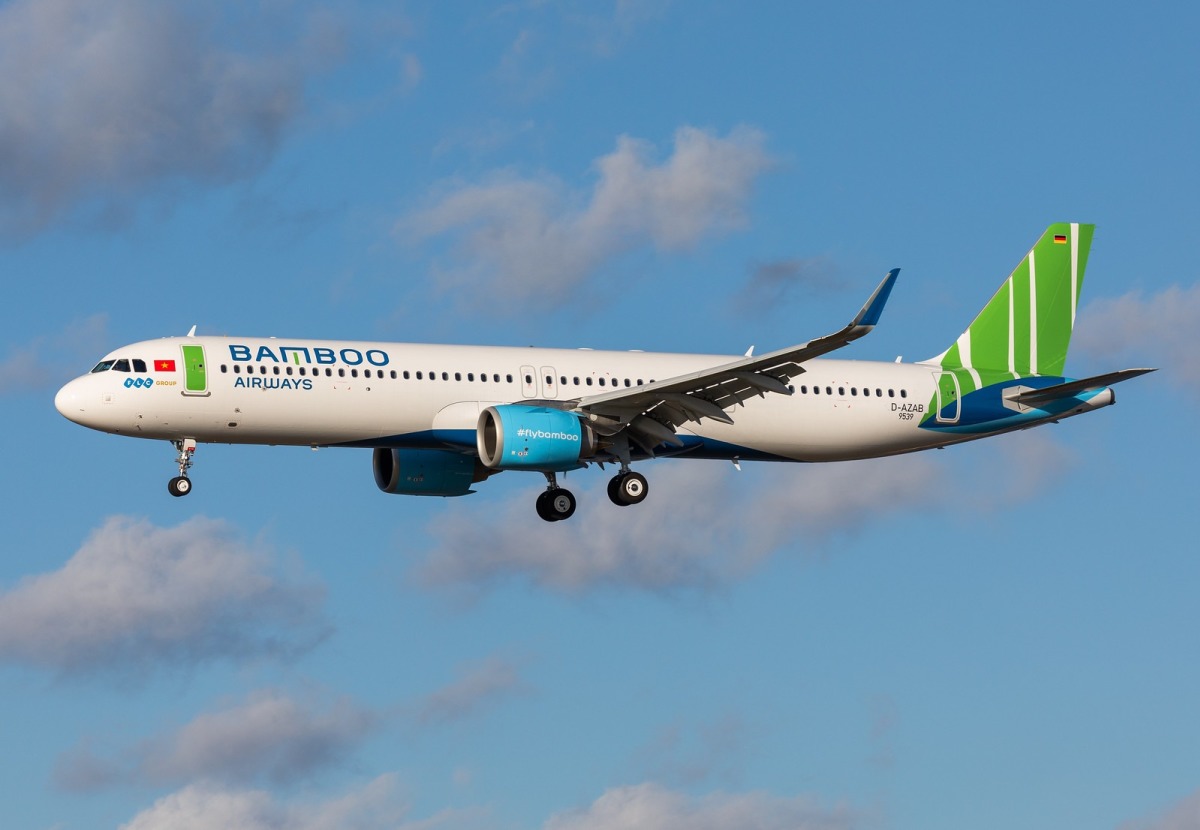 Bamboo Airways made the fifth increase in charter capital earlier this month. All VND 10,500 billion was contributed in VND and private capital.

Thus, in the Vietnamese aviation market, Bamboo Airways belongs to the group with the largest charter capital, only about 3,600 billion VND lower than Vietnam Airlines and nearly two large Vietjet Air.

Earlier this month, Bamboo Airways also reported that it recorded a pre-tax profit of 400 billion dong, one of the few airlines in the world with profits in the 2020 pandemic year. This profit increased 34% compared to 2019.

According to a representative of Bamboo Airways, thanks to the Government’s drastic and effective anti-epidemic policy, in 2020, Bamboo Airways actively innovated and promptly implemented synchronous solutions to overcome difficulties.

Last year, Bamboo Airways transported more than 4 million passengers, an increase of 40% in the number of flights and passenger volume compared to 2019. After the epidemic, the airline also recovered quickly and maintained the top rate of on-time flight. Vietnam’s aviation industry.

Currently, Bamboo Airways operates nearly 30 aircraft with both wide body and narrow body. The company said this year it plans to lift 50 units. FLC owns a 51.29% stake in Bamboo Airways as of the end of last year.