Ballon d’Or, also Totti and Baggio in contention for the “dream team” 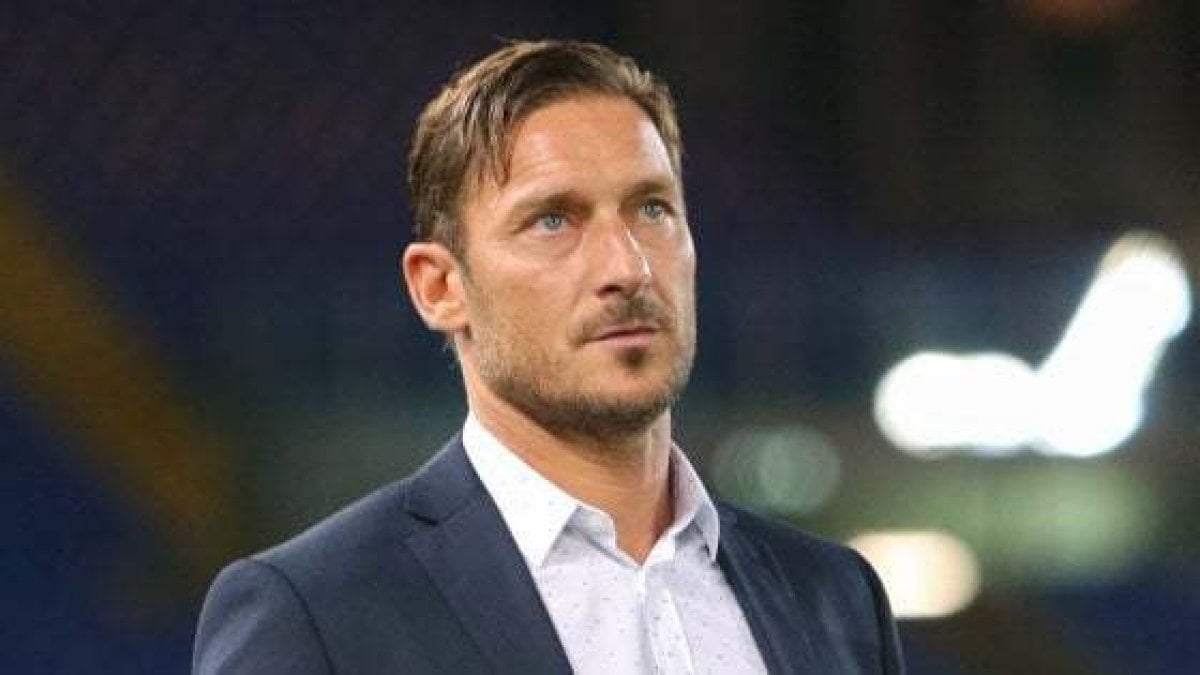 PARIS – There are also Francesco Totti and Roberto Baggio vying for a place in the “dream team” of the Golden Ball, together with Maradona, Platini, Zidane and Pelè. France Football, the prestigious magazine that awards the prestigious trophy every year, is choosing the ideal 11 made up of footballers of all ages, and on its website it has opened the voting to let readers choose their dream team. The formation chosen is a 3-4-3, and for each role France Football has drawn up a shortlist of players to express their preference.

Rivera and Mazzola are also among the best attacking midfielders

In the list of the 20 best attacking midfielders and attacking midfielders of all time, published today, there are in addition to Totti and Baggio, two other great former Azzurri players, protagonists of the famous relay at the 1970 World Cup, Rivera and Mazzola, plus Zidane, Maradona, Pelè, Iniesta , Platini, Zico, Socrates, Schiaffino, Puskas, Kubala, Kopa, Hagi, Gullit, Francescoli, Di Stefano and Charlton.

The Italians in contention rise to 16

Waiting to know the list of attackers, which will be published next Monday, October 19, the Italians in contention rise to 16. In addition to Totti, Baggio, Rivera and Mazzola there are Buffon and Zoff as goalkeeper, Bergomi and Gentile as right defender, Franco Baresi, Cannavaro and Scirea as central defender, Cabrini, Facchetti and Paolo Maldini as left defender plus Pirlo and Tardelli as defensive midfielders.