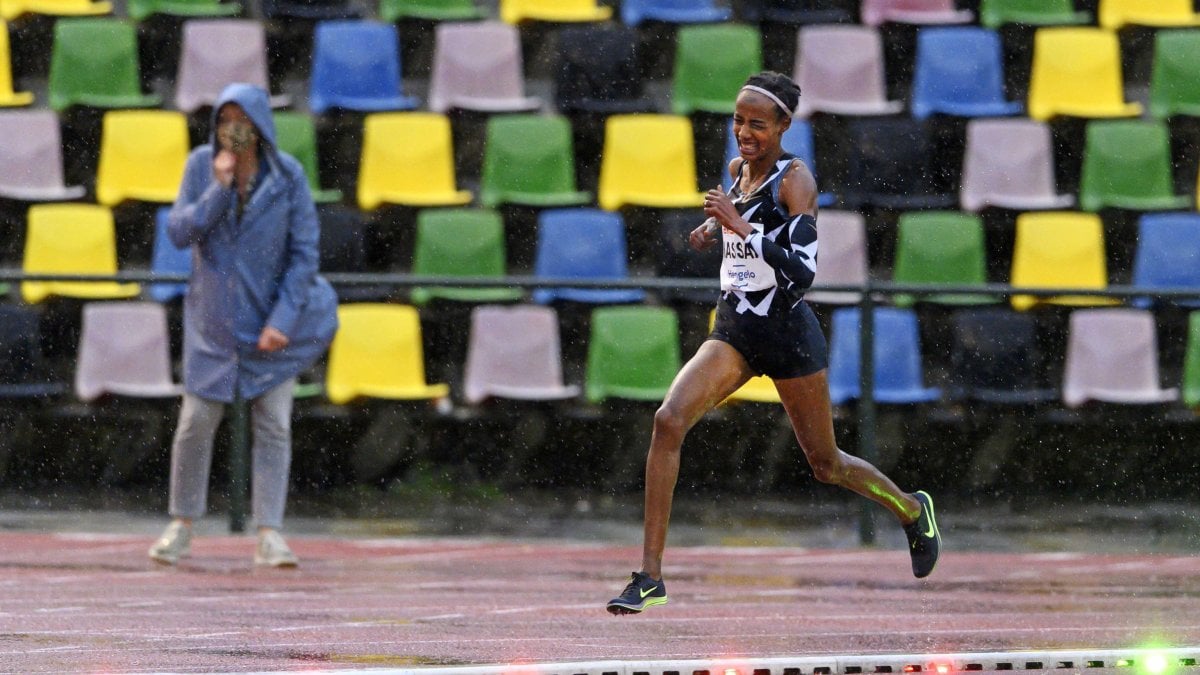 ROME – An 18-year-old European record falls. Sifan Hassan broke the record of 10,000 at the FBK After Summer Competition in Hengelo, The Netherlands. Running alone for more than half of the race, the 27-year-old Dutchman set a time of 29’36 “67, fourth all-time time on distance. Hassan, reigning world champion in the 1,500 and 10,000 meters, started very strong. , making eight consecutive laps under 71 seconds and then increasing the pace in running well in front of the lights of the Wave Technology (the so-called luminous hare) that indicate the world record pace.

On the cold and rainy evening, Hassan went well below the time of 30’01 “09, set by the British Paula Radcliffe at the 2002 European Championships.” I am delighted with this new European record that has stood for so long. Today was a very difficult race as it was very cold and wet. I felt very strong and wanted to have better conditions, but this record gives me a lot of confidence, “said Hassan after the race.