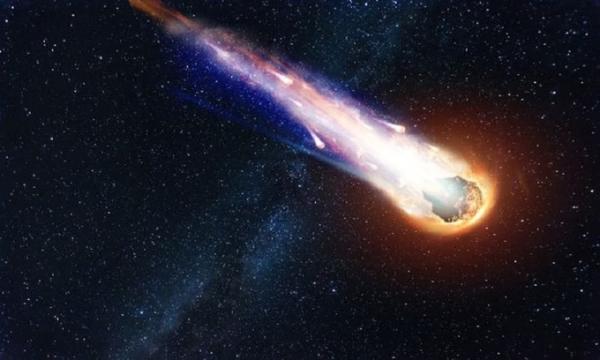 NASA is tracking the asteroid 2015MB54 larger than the leaning tower of Pisa, which passed our planet on April 6.

The asteroid 2015MB54 is slightly larger than the leaning tower of Pisa in Italy (57 m). The object appeared on the watchlists of both the European Space Agency (ESA) and the American Aerospace Agency (NASA), meaning that top experts at both agencies were observing 2015MB54.

2015MB54 is moving at the speed of 3.7 km / s. This asteroid is classified by NASA as the Apollo asteroid category, a group of neighboring asteroids whose orbits are larger than Earth. According to NASA, it will pass by at a distance of nearly 5.2 million km. The average distance between the Earth and the Moon is about 385,000 km.

NASA says there are currently more than 18,000 asteroids located near Earth. Objects flying near the Earth are meteors and comets that suffer from the gravitational pull of nearby planets, causing them to fly towards the Earth. With mainly ice water mixed with dust, most comets originate from other cold systems while meteorites usually come from within the solar system, in the region between the orbits of Mars and Jupiter. .