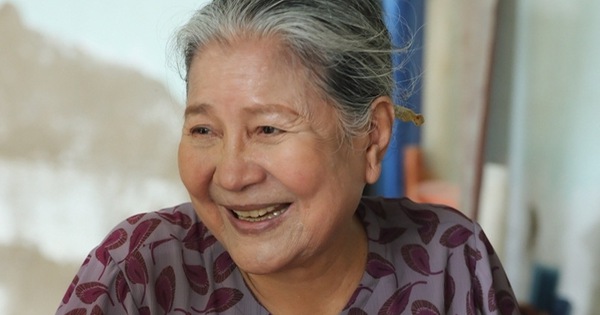 Artist Le Thien was born in 1945 in Binh Dinh and is one of the actors familiar with the Vietnamese audience – Photo: Facebook

The family of artist Le Thien announced that she fell down a staircase leading to a fracture of the spine, and was hospitalized for a long time. Grandmother fell on April 28 at Tran Hung Dao apartment, near Tran Huu Trang Theater. 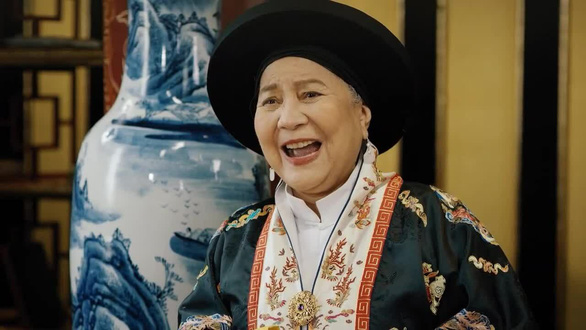 Currently, she is being treated at Thong Nhat Hospital in Ho Chi Minh City. After being taken to an emergency hospital and discovered spine fractures, the artist had to cancel many recording sessions due to long-term medical care.

Artist Le Thien was born in 1945 in Binh Dinh and is one of the actors familiar with the Vietnamese audience.

* The controversial PC Hieu: Has the person ever been in prison deserve support? 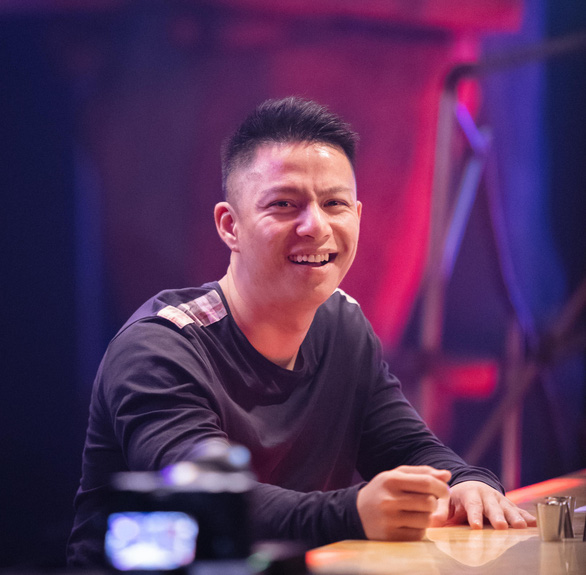 Hieu PC is a character with a special story when he received a criminal sentence of 40 years in prison for illegal transactions of personal data in the US, then received a reduction of only 7 years in prison and is currently working as a cybersecurity specialist. in Viet Nam.

Standing up from the mistakes in the past, Hieu PC has become an inspirational character when he can reimburse and redo his life.

Especially the information that Hieu PC will become a content advisor for technology crime filmmakers in the future. Hacker revealed that someone wanted to buy back his life story and that both sides are in negotiation process. Sharing with Dustin Phuc Nguyen, Hieu PC said that they are implementing two community projects to support anti-fraud online for everyone, including children.

However, for a part of the audience, the fact that he became a guest has aroused a great controversy because he thinks that the person has committed a crime like Hieu PC Suddenly returning home to become a celebrity, phenomenon, a hero … is hard to accept.

There are also some people who speak out for Hieu PC and think that he has changed, become a useful person for society, so he deserves to be forgiven so that he can rebuild his life at home. There are still many controversial comments on this matter on YouTube.

Producer of the program Running Man – Run and wait Season 2 confirms that Ninh Duong Lan Ngoc and Karik are the next two members to join the program after Truong Giang. 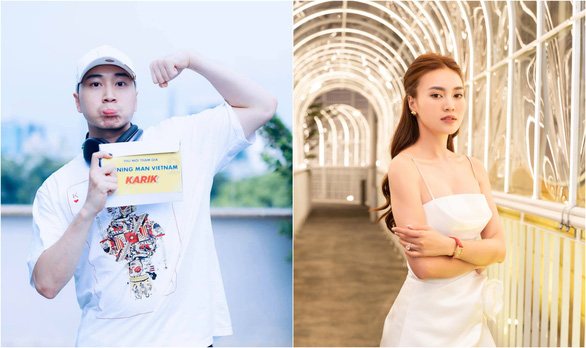 Ninh Duong Lan Ngoc could not hide her joy when she returned to the program. The actor said he would continue to use the tactic of defying the trick to win with a “how much play” spirit.

And Karik affirmed that he would not keep his image when he accepted the invitation. Rapper I want to use my best to bring joy and energy to the audience to watch the show.

Let’s run and wait Season 2 has its first recording session, scheduled to air in July 2021 on channel HTV7.

* Wowy auctioned over 300 million to help children and disabled people

Rapper Wowy announces exhibition End of Dreams Endless has successfully auctioned 2 works May the world be safe and Identity archive, was 316 million dong.

According to Wowy, the owners of this charity auction work are singer Hoang Thuy Linh and a foreign collector. 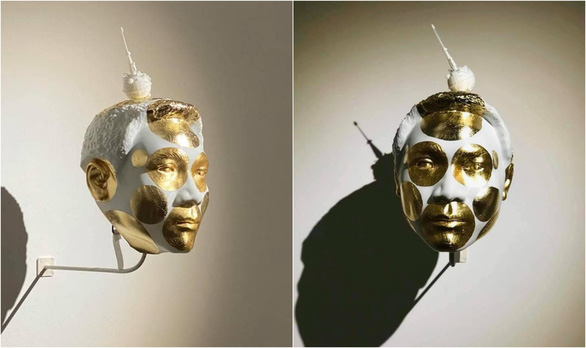 A work on display at the exhibition – Photo: ĐPCC

The entire amount will be transferred to the hematology department of the Ho Chi Minh City Children’s Hospital to support pediatric patients with a vocational training center for the hearing impaired.

Wowy shared that he was very happy to know that singer Hoang Thuy Linh participated in the highest painting auction to spread love to many children, creating opportunities for many young people with disabilities to have the opportunity to learn. I am passionate.

Through metaphors about the relationship between people and the environment, the exhibition wishes to be able Lack of awareness of action, adversely affecting nature today. The exhibition takes place until June 26. 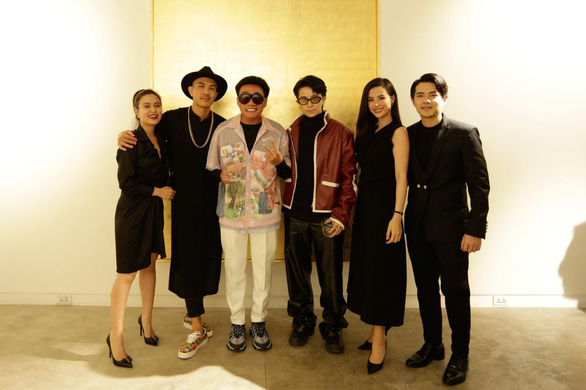 Writer Gari continuously posted status lines with content confirming the movie Guardian angel directed by Victor Vu does not plagiarize the novel Listen to me (2018) written by her.

Before that, Gari questioned about the coincidence between the film and the novel because of coincident details. This post by Gari made many audiences flutter and many websites re-posted it, pushing suspicions Guardian angel plagiarism details in the novel Listen to me go to high place. 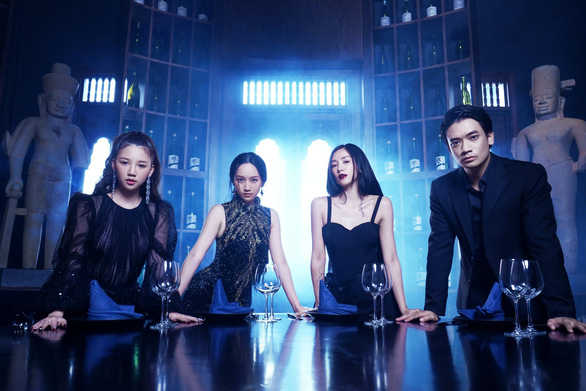 According to Gari, her job questioned the above coincidence “is the author’s right to his brainchild “. However, she asserted herself are not said that director Victor Vu plagiarized the work to lead to the current controversy:

News sites on social networking sites are somewhat brief, making it easy to mislead readers, causing war between the two sides. What I really do not want and can not control “- Gari said.