France is the only market where Apple sells the iPhone 12 with headphones in the box.

France is the only country in the world that Aple still sells EarPods with the new iPhone 12. However, one thing we do not know until now is that EarPods are not boxed with the iPhone.

In case you didn’t know, in France, the EarPods are still sold with the iPhone because of the legal regulations. Accordingly, in France, the authorities require manufacturers to always sell phones with hands-free accessories with concerns about electromagnetic waves affecting the user’s brain. 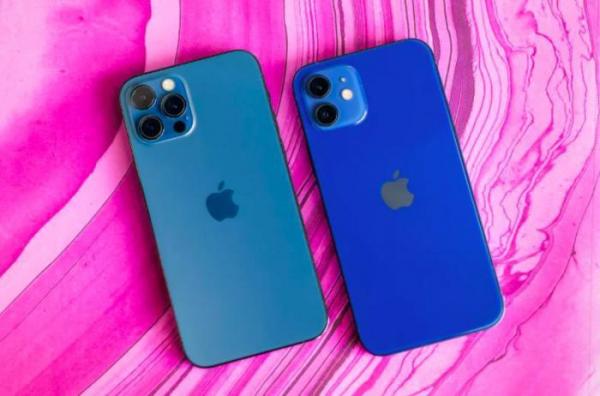 Besides the iPhone 12 and iPhone 12 Pro, the iPhone 11, iPhone XR and iPhone SE (2020) are also not sold with EarPods outside of France. Earlier, Apple said that it made the decision not to bundle the earphones and chargers inside the iPhone for environmental purposes. Apple also said that after many years it is likely that users also have a full range of these accessories. The Apple website recommends that users use the charger and headphones they have or buy separately these accessories. In parallel with the above decision, Apple reduced the price of EarPods with Lightning port from $ 29 to $ 19.