Apple’s internals are in turmoil 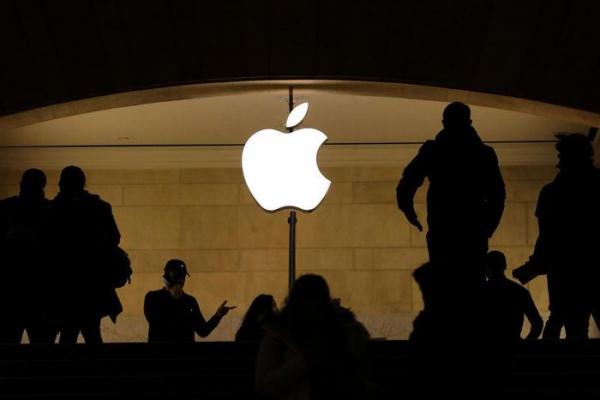 Contrary to the management’s regulations, more and more Apple employees expressed their displeasure and protest about the company’s privacy policy.

Since 1976, the tech giant has always operated the same way: management makes decisions about how it works, employees can obey or leave.

In front of the world’s most valuable company ($2 trillion), workers have little choice.

Over the past few months, however, the culture at Apple has begun to change. Workers hold more power, Apple’s bottom-to-top management also seems to have lost its connection. Now, more and more internal groups are speaking out about working conditions at Apple.

When she started working as a software engineer at Apple, Kate Rotondo was surprised to learn that her manager was working completely remotely. So are the other three members of her group – all male. Rotondo was the only one in the group who was asked to come to the office.

Many dark corners inside Apple are gradually coming into existence thanks to sharing from employees.

When talking to colleagues at the same level, she also realized that she was the lowest paid person. Rotondo’s shock is not surprising, especially when she has a wealth of experience in the profession and has taught at the university.

Although an investigation later helped Rotondo get justice, she decided to quit. Feeling isolated after two years on the job, she filed a discrimination charge with the Equal Employment Opportunity Commission (EEOC).

It is said that once you step into the wings at Apple, you will never be heard again

Like many female employees, Gjovik shared that he felt cheated by Apple’s staff. While being told her complaint had been resolved, she realized there was “no real solution or action as none of Apple’s ‘policies’ were violated”.

During the pandemic, Gjovik became increasingly concerned about the safety of her office as her department was built on waste-contaminated soil. Listening to her concerns, her superiors advised her not to share her thoughts with anyone else.

Gjovik was disappointed. For years, she kept Apple a secret about abuse from her boss and team members, and now – when she’s really worried about her health – the team has asked her to keep quiet. So she decided to talk about her experience on Twitter and open up to the press about what she went through.

In early September, Gjovik filed charges with the National Labor Relations Board. She said she had faced harassment, intimidation and an unsafe and hostile work environment.

Before May 2021, the public rarely heard from Apple employees like Kate Rotondo.

Internally, secrets are kept secret through a series of regulations. They’re simple: don’t talk about Apple publicly unless specifically asked. Employees are required to sign NDA (information confidentiality agreement) for each project, product documents are encrypted with internal keywords such as “Ultra”, “Black” and “White”.

When he returned to Apple in 1997, Steve Jobs was so adamant about keeping the work environment private that he removed all names from the “About” box on the software. 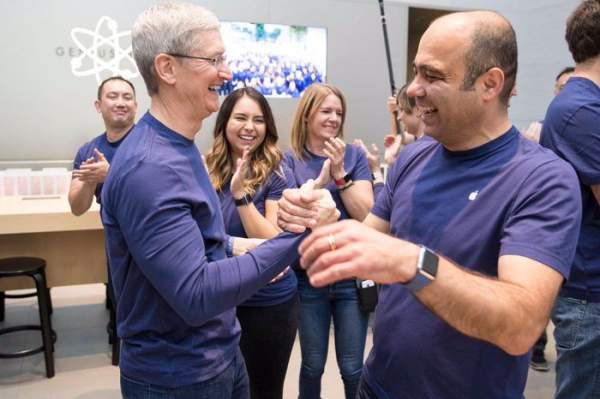 “This secrecy environment creates an unspoken hierarchy of ‘yes’ and ‘nos’ in the company,” wrote former employee Matt Macinnis. This separation will reveal an individual’s influence and interests over others.

In the past, Apple has always advised employees not to talk about work on social networks, even in a seemingly innocuous way. However, according to The Verge, many say that employees who tweet about Apple will quickly receive a notification from the business communications team.

They don’t always get into trouble, but they certainly get the message that Apple executives are watching them.

Since 2018, the tech industry has seen many concussion campaigns related to internal HR. Google employees held large protests to protest the handling of sexual harassment at the company. Facebook employees seem to have spent 2020 divulging their displeasure to the press.

However, this is the first time Apple employees have joined the fray: openly opposing the decisions or actions of the company’s management.

“A shift in the balance of power is happening here. Not everyone at Apple is afraid of being fired by their boss,” Jason Snell said.

On May 11, a group of female employees discovered that Apple had hired Antonio García Martínez, Facebook’s former Product Manager, to work. He is the author of a book about Silicon Valley, which contains misleading depictions of women. There is also not a single female member of the staff that Martínez will run at Apple.

On the Slack channel, employees decided to send a letter to Senior Vice President of Services Eddy Cue. Their goal isn’t necessarily to fire García Martínez, they just need answers as to why the character was hired.

Hours after the draft of the letter was leaked, García Martínez was fired.

This turning point prompted many other letters, from asking Tim Cook to openly support Palestine to protesting returning to the office.

In early June, CEO Tim Cook announced the reopening of Apple offices. Two weeks later, he received an anonymous email from a group that advocates remote working, “believing that the same or even better products can be created with a more flexible working policy.”

The future is hard to predict

If Apple had a book on how to respond to allegations over the past four months, the title could be “ignore the matter, say as little as possible”.

The company has begun cracking down on inactive Slack channels. Following the letter about García Martínez, the employee relations team announced the banning of channels unrelated to Apple’s business, unless it’s an official club or multiracial group.

In late August, the company announced it would delay returning to work until at least January 2022 due to an increase in COVID-19 cases.

On September 9, Apple fired Gjovik. The company said the female employee leaked Apple’s confidential information in violation of the NDA. For insiders, it was the first public move to combat employee dissent. 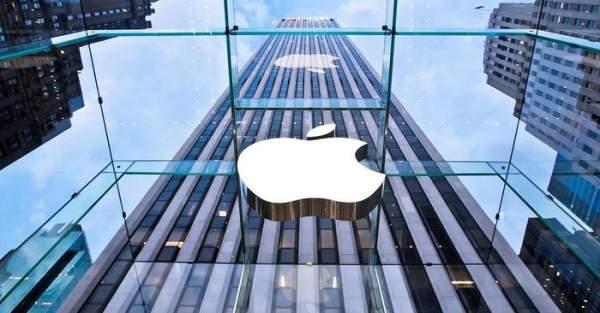 The future of Apple’s internal personnel will be mentioned a lot in the future. Photo: Time.

Even so, Apple’s efforts won’t stop employees from talking to each other. Many of them met and started to reconnect. Others join non-work-related Discord channels to talk about existential issues at Apple.

It is too early to know where things will go when even between factions within Apple are also having conflicts.

While many employees are reluctant to return to the office, they also disagree with the way activists are pushing for change. After Gjovik started sharing positively on Twitter, many former and current Apple employees shared their suspicions, feeling she was just attracting attention.

For many employees, a lack of transparency and privacy is seen as a price to pay for working at Apple, one of the most prestigious tech companies in Silicon Valley. But for others, the company’s refusal to listen to its workers becomes a big problem especially in an era where the balance of power is shifting from management to employees. At least that’s in other places, except Apple.

Apple's internals are in turmoil