Apple has left the voice of Siri as female by default 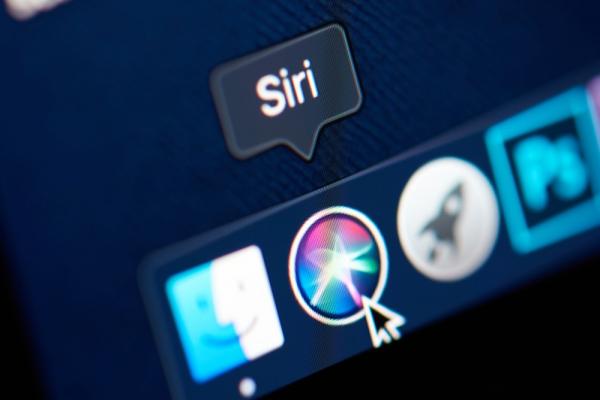 The voice of the voice assistant Siri will no longer default to female. Instead, users can choose between female or male when installing iPhone, iPad.

According to Apple, users when set up on mobile devices that support Siri will be able to choose one of many types of voices depending on their preferences, instead of setting the default as now. Besides, the company added two new Siri voices.

According to Apple, the new option is only applicable to the English language. Siri currently supports 37 different languages, not Vietnamese.

Siri’s new option is now available in the iOS 14.5 beta. It is expected that users will get feature updates later this year.

Apple now allows users to choose between male and female voices when installing Siri depending on selected markets. However, most of them default to female voice, only in some countries like UK, Siri is defaulted as male voice.

Most of today’s virtual assistants, including Siri, Amazon’s Alexa, Google’s as‌sistant, or Microsoft’s Cortana, default to female voices, although the user can change them.

Apple has left the voice of Siri as female by default