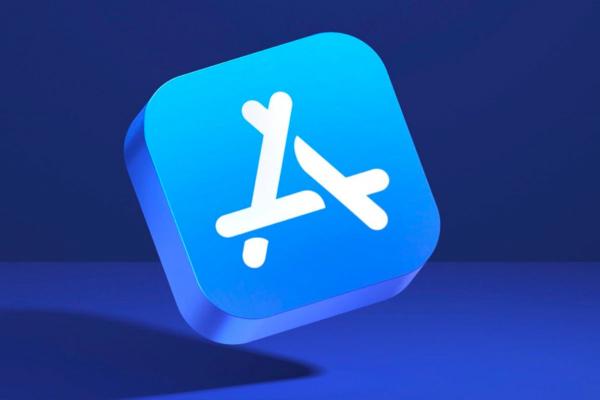 Apple has just expanded its efforts to counter the bill regarding third-party payments on the App Store.

The state of Arizona (USA) is considering enacting a law paving the way for application developers who do not necessarily need to use the payment systems of Apple or Google. However, Apple and Google have been very early lobbying against this bill.

Amended Arizona bill is designed to allow app developers to use third-party payment platforms, avoiding the cost of cutting costs between 15 and 30 percent for Apple or Google for each transaction from application.

Apple and Google know that if these bills are passed, they will lose billions of dollars. According to them, these bills are “unconstitutional” and Regina Cobb (representative of the state of Arizona, who introduced the bill) stated that she is facing a relentless attack from Apple and many lobbyists. rented for the past two weeks, as well as the free market group and the Arizona Chamber of Commerce.

Last month, Apple successfully blocked a similar bill in the state of North Dakota, when the North Dakota Senate voted not to pass it. However, the bill of North Dakota is harder to pass, as it paves the way for developers to use non-Apple app stores. Similar bills are expected to appear in Minnesota, Georgia, Hawaii, and several other states as well.