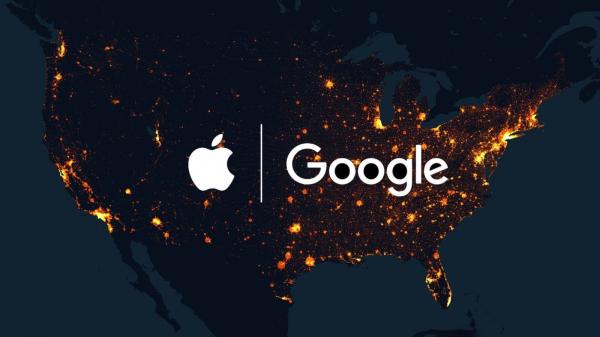 A few weeks after the introduction of the first 5G devices, both Apple and Google announced they were joining the 6G research organization.

The “Next G Alliance” Alliance will have its first meeting next week. It is supported by ATIS, a North American trade organization. ATIS has previously addressed issues such as supply chain assurance, robocall, and compatibility with hearing aids on mobile phones.

In addition to Apple and Google, the alliance also has the participation of many large technology businesses such as Charter Communications, Cisco, Hewlett Packard Enterprise, Intel, Keysight Technologies, LG Electronics, Mavenir, MITRE and VMware. The alliance’s goal is to “elevate North America’s mobile technology leadership in 6G and beyond for the next decade, while building on the long-term evolution of 5G”.

The latest iPhones and Pixel are the first smartphones from Apple and Google to support the 5G standard. However, neither company has expressed interest in 6G, while Samsung outlined its 6G vision earlier this year, while Huawei has spoken out since 2019.

The Next G Alliance stems from ATIS’s efforts to shape an organized North American approach to the successor of 5G wireless networking technology. ATIS believes that while the world is exploring opportunities to light the path to 6G, the US must act promptly to ensure its leading position in 6G development and innovation.

ATIS CEO Susan Miller said the old leadership model is no longer relevant in the new geopolitical context. If the US wants to assert its position, it must act in a new way.

The global wireless industry has begun researching 6G. Ericsson announced detailed vision for 6G technology, including “Ready Player One”, virtual reality services including touch, sound and virtual taste. However, there is growing concern that tensions between the US and China will fragment the 6G standard. The Chinese 6G version will not be able to interact with the US 6G version.