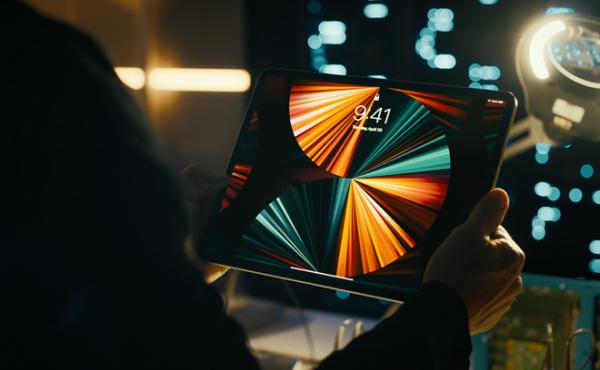 At the launch event of the new product “Spring Loaded” taking place at dawn today (April 21, Vietnam time), Apple has officially launched the latest generation of high-end iPad Pro tablets. Like its predecessors, the iPad Pro 2021 comes in 11-inch and 12.9-inch sizes.

Apple said that this is the first iPad to be equipped with the M1, the same processor on the Mac by Apple developed on the ARM architecture.

According to Apple, the M1 processor chip helps iPad Pro 2021 to have graphics performance 1,500 times faster than iPad 2010 and up to 50% faster than iPad Pro 2020. Besides, the image signal processor ISP completely new and a LIDAR camera to take high quality images in low light. TrueDepth camera on the front for face unlock. A new feature called Center Stage will track moving objects during video calls.

The new iPad Pro comes with many upgrades

In addition, the iPad Pro 2021 is also the first iPad with a Mini LED screen, called Liquid Retina XDR, which is upgraded from LCD, in which the LEDs are very small in size. Mini LED on iPad Pro 2021 consists of more than 10,000 micro LEDs placed below the screen, helping to create independent bright areas similar to OLED screens. 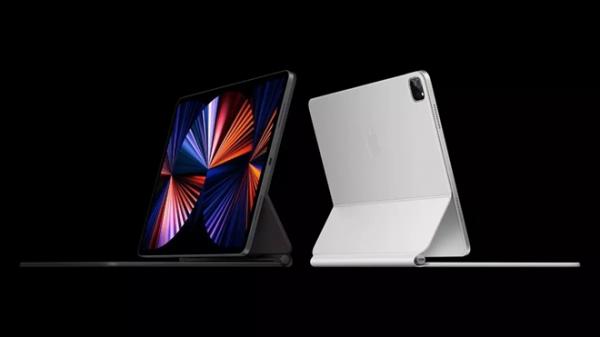 Thunderbolt on the iPad Pro 2021 also supports a wider range of accessories, with 4x faster bandwidth. Apples also said that this is the first time the company has provided a 2TB memory version for the iPad, allowing iPad Pro M1 to hold 60,000 ProRAW photos and double the hard drive speed of the previous generation. In addition, the machine also has 5G connectivity and supports using Xbox and PS5 controllers when playing games.

In addition to the iPad Pro 2021, Apple also introduced an AirTag finder accessory, a redesigned iMac M1 computer, a Podcast pay radio service, a purple iPhone 12, and an upgrade to the Apple TV 4K.