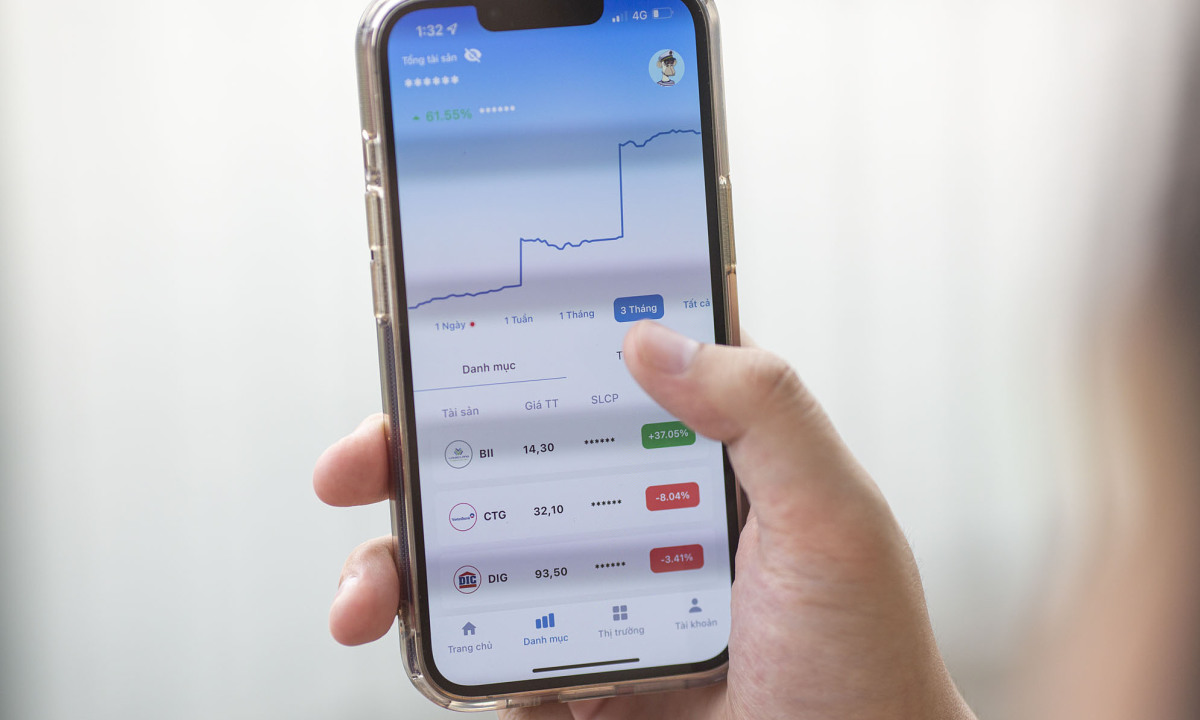 Fintech startup Anfin has just raised $4.8 million in a Pre-Series A round.

Leading this round of funding are angel investor Clement Benoit and start-up incubator Y Combinator (USA). This money will focus on developing Anfin’s products, especially building a social network system on the application, allowing users to directly share investment knowledge and market news. The application is also aimed at supporting investors in making financial plans and specific investment strategies.

Launched in October 2021, Anfin is a startup specializing in serving users to invest in individual securities. The application has a feature that allows trading of fractional shares, users can invest with the smallest amount of 10,000 VND. To date, the total amount raised by the company since its inception has reached about 7 million USD.

CEO Phuoc Tran said that Anfin is entering the next growth phase in its roadmap towards low-capital investors who want access to stocks, bonds and other investment products. Currently, this application records more than 100,000 accounts with active trading, the amount of user deposits reaches 5 million USD and the total transaction value since its inception is about 10 million USD.

Investor Clement Benoit believes that creating a product that serves many audiences and social classes in investing is a right direction in a large untapped market like Asia. He expects Anfin will have the opportunity to expand beyond foreign markets and succeed with the model of a community investment platform (Social Investing).

As of the end of May, according to statistics of the Depository Center, there were 476,300 new accounts opened by domestic individual investors. The number of new accounts opened continued to set a record, but the stock market did not perform well. The Ho Chi Minh City Stock Exchange (HoSE) recorded an average liquidity of VND15,200 billion per session in May, a third lower than the same period last year. The VN-Index also started to enter the declining zone from the beginning of April and has struggled continuously until now.

CEO Anfin assessed that the market is experiencing many fluctuations and is gradually entering a correction cycle. However, securities are still a potential investment channel. Data from Dragon Capital Vietnam (DCVFM) shows that stocks have led the way in terms of returns compared to real estate, bonds, gold and USD over the past 5 years. On average, each year this channel brings in a profit of 16% for investors.