American blockbusters are waiting to be released in theaters, 10 Vietnamese films are lined up with only 1 dare to “volunteer” 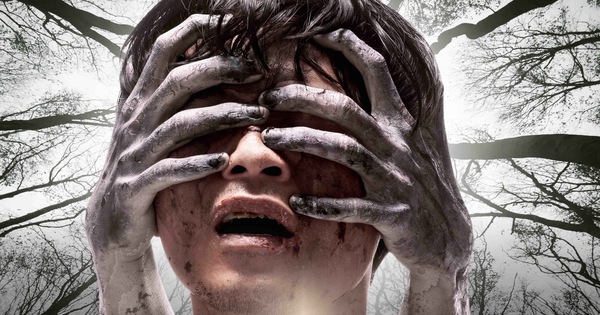 I’m very confident that audiences want to go to theaters again. Recently, a survey in a number of newspapers shows that the audience has that desire because it is a familiar activity of the people, especially in Ho Chi Minh City. I believe that as long as the theater is open, the audience will go to the movies.

Since last week, the CGV, Galaxy and Lotte cinema systems in Vietnam have updated the November screening schedule of a series of Hollywood blockbusters over the past time.

That is: Venom: Facing the Deadly Enemy, Black Widow, Shang-Chi and the Legend of the Ten Wheels, Eternals – The Immortal Race, The Silent Land 2, The Conjuring: No Time to Die ), Peter Rabbit…

Showtime is from 5-11 (The Conjuring, Black Widow) until 11/26 (Not at death). According to a theater house, this screening schedule can also be adjusted based on the actual situation, but it is likely that these films will all reach Vietnamese audiences in November.

Before foreign films hit theaters, theater systems may continue to show Vietnamese films released before the gap. That is Guardian Angel, The One Who Curses Me To Death, The Unknown… or even older films like Flip: 48h, Godzilla, Godzilla fight Kong… 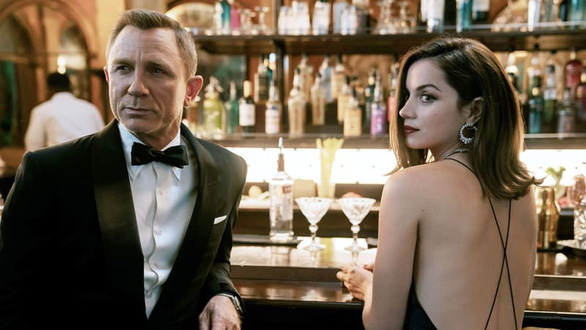 No Time to Die is one of the blockbuster series expected to hit Vietnamese theaters next month – Photo: DPC

Although there has not been a direct announcement of opening, but representatives of theaters said they hope it could be the end of October in many localities that are safe from the epidemic and around the beginning of November for Ho Chi Minh City or other localities. overcome the stressful period of the epidemic.

However, according to Mr. Nguyen Hoang Hai – CGV content director, Hollywood blockbusters can almost only be released when theaters in Ho Chi Minh City and Hanoi reopen. Because these are the two most important markets, accounting for the majority of market share country.

For Ho Chi Minh City alone, Mr. Hai said that theaters are waiting for more detailed instructions from the Department of Culture and Sports to make decisions on operation. In the meantime, theaters have invested in cleaning, disinfecting and maintaining theater equipment to prepare to welcome audiences.

More than 10 Vietnamese movies lined up, only 1 movie has a new showtime

Unlike Hollywood blockbusters, which have a large audience, Vietnamese films that want to return to theaters must consider many market factors.

The first and only Vietnamese movie to announce the new showtime this time is World forest (old name Ta Nang Phan Dung), on December 31. The showtime is quite far and cautious, coincides with the year-end holiday, plays the role of closing 2021 and opening 2022.

Directed by Tran Huu Tan of World forest I’m glad that the release information is shared by many friends and colleagues on social networks, because it’s been a long time since there has been a Vietnamese movie with a fixed schedule.

He said: “I believe the reopening of cinemas is a good sign, not only for people in the industry but for all audiences. The cinema experience at the cinema is always one of the spiritual foods. Best stress reliever.

Young actors Huynh Thanh Truc and Tran Phong have also waited two years for the work to be on the big screen. They eagerly await the release of World Forest – the film, according to the director, “is the story of all young people, those who are passionate about discovery and adventure”.

More than 10 Vietnamese movies are lined up since the beginning of the year to wait for the cinema, but only World forest published calendar. This is due to the timid mentality after too many postponements and delays. 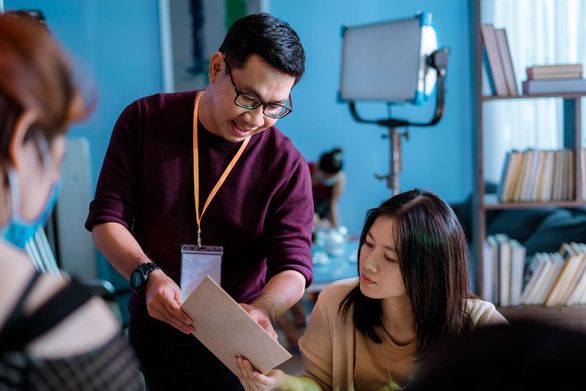 “The fear is real. In the past year and a half, the producer has been too passive in releasing films” – director Khoa Nguyen, producer and director Listeners – the film has been postponed several times because of COVID-19, said.

According to him, the most important factor to take into account is the group of American blockbusters, especially Marvel movies, and considering Vietnamese films alone, the crew is quite confident because Listeners have a separate topic. About theater information Listeners could hit theaters in December, the director said that’s just an estimate. 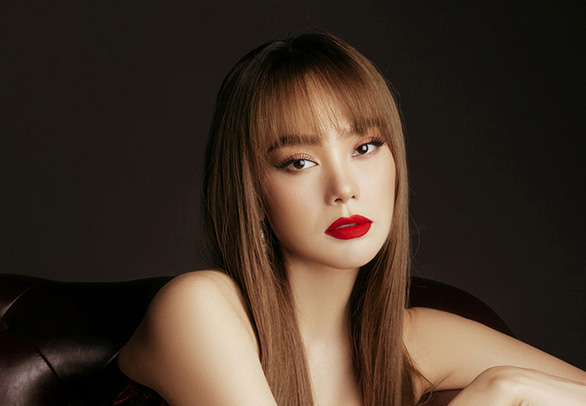 She told Tuoi Tre: “In this moment, there are too many things to consider: the epidemic, the audience effects, the timing, the list of upcoming films. Actually, CJ HK distribution team and I have to dodge. each empty slot of the calendar can choose the date.People are still shy.

All must be weighed carefully, because everyone cherishes their products and wants to reap the sweet fruit. The world has gradually returned to normal, blockbuster movies have continuously smashed into cinemas around the world. This requires manufacturers to put in 200% effort on the track in the market Vietnam”.

Drama crews are busy with work 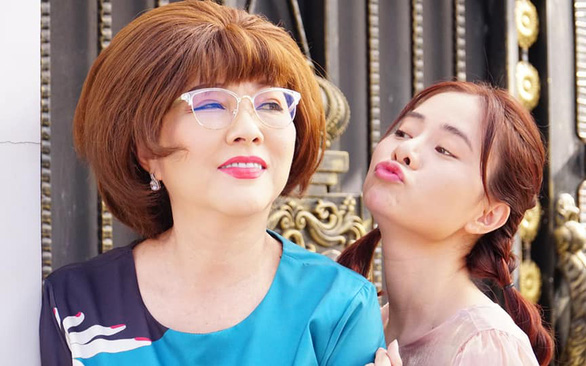 After the reservations of the “new normal”, the film crews are busy implementing year-end plans and unfinished business.

In particular, a series of short films in the Hello Happy series began recording; film Where the wind stops, The Great War Office is also aggressively producing in time to air in November; The long-running film Ben miss Lieu Xieu, made by Hoang Than Tai Film Studio, was scheduled to start filming in early November.

Director Dung Nghe is hard at work on the filming set of HTV’s New Year’s movie, 5 episodes long. He is also preparing to make the movie Dating with Idols (12 episodes) – a New Year’s drama broadcast on SCTV.

“It’s almost close, so we have to take advantage of it. In general, when we can go back to work, we are also very happy but also a little worried because the epidemic is still relatively complicated.”

Ms. Bich Lien – director of Mega GS Company – said: “We decided at the beginning of this November to continue filming the series Wife Quan, which is currently missing a number of episodes, a new TV series for Vinh Long TV and a new movie. theatrical screening”.

As for the gameshows, instead of being filmed with the online version, they have now returned to filming at the studio such as Do you want to date, Speedy pairing, Son and wife, Idols change idols…

Many ‘blockbuster’ queues for screening, when will the cinema open?

TTO – A film producer sells apartments for more than 4 billion VND to pay staff salaries and maintain company operations. A number of year-end film projects and Tet films have been completed and ready to be screened, but are anxiously awaiting the opportunity to open cinemas during the festive season.