Agribank supported more than 5 billion against the Covid-19 epidemic 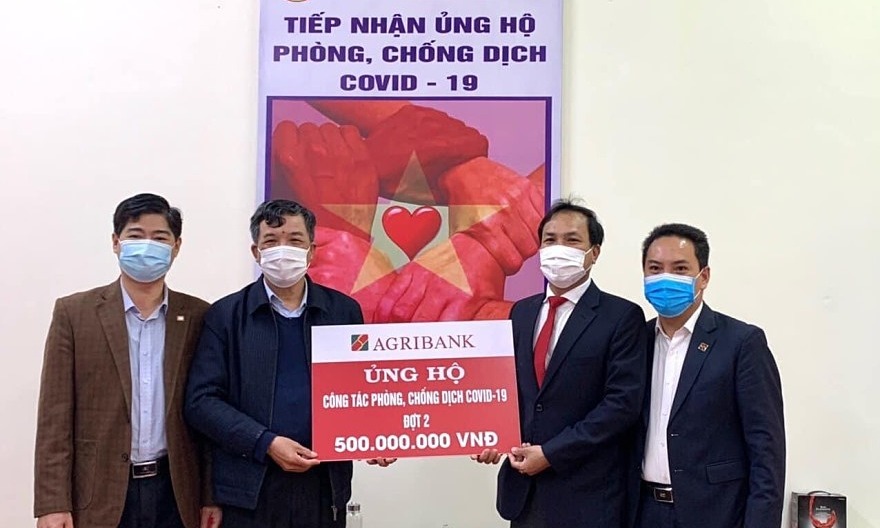 In which, the union members and young people of Agribank Hai Duong province deducted 30 million dong from the salary for the fund of Hai Duong Youth Union. Agribank Hai Duong II’s officers and employees contributed VND 65 million to donate 6,000 banh chung to the isolated areas to welcome Tet.

In addition, second-tier branches, areas with outbreaks, also participate in funding in the districts where they are headquartered, contributing additional funding to the local authorities to combat the epidemic.

As of February 22, 2021, with various sources with various forms of mobilization and donation, Agribank branches in Hai Duong province financed 2.5 billion VND for Covid-19 epidemic prevention.

“The above budget may not be large enough compared to the amount that Hai Duong province has to pay for Covid-19 epidemic prevention, but it is the expression of affection, responsibility and spirit of mutual love and love. gratitude Agribank staff “, the representative of Agribank said.

The representative of this bank affirmed that, with quick and practical actions, demonstrating the role of a bank for the community, Agribank always strives in social security activities, contributing to bringing a peaceful life to citizen.