Agribank is among the top largest tax payers 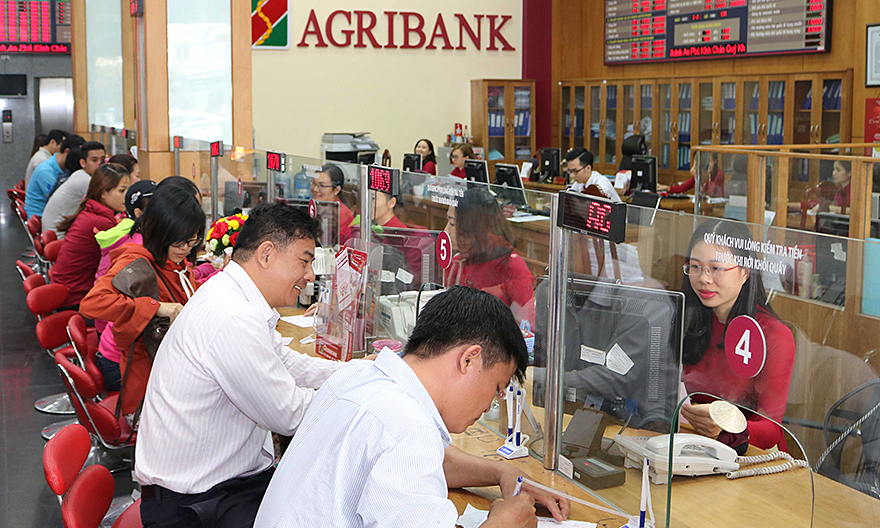 Agribank ranked third in the list of “1000 largest tax payers in Vietnam in 2019 – V1000”, according to the General Department of Taxation.

Bank for Agriculture and Rural Development (Agribank) said that in the period 2014-2019, the State budget will be paid 14,300 billion dong. Particularly in 2019, the tax amount is 6,300 billion VND. The bank is rated A according to the criteria for evaluating the performance of state-owned enterprises thanks to the results of its profit and revenue exceeding the plan.

“With this business result, right from the beginning of the year, the bank has implemented many synchronous solutions to improve financial capacity, develop business activities, and be drastic in dealing with bad debts. credit quality improvement, asset quality, “said the representative.

This bank assessed that the list of the largest tax payers in Vietnam in 2019 is the recognition of Agribank’s contribution to the national budget. As a result, the bank has affirmed its position as one of the most efficient businesses in 2019.

This is the fourth year that the General Department of Taxation announced the largest tax payers based on the total amount of corporate income tax paid to the state budget in the year, excluding the tax debt of previous years.