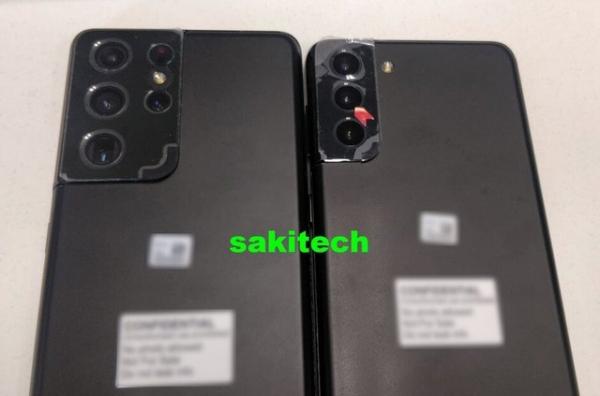 The actual image of Samsung’s upcoming high-end smartphone duo Galaxy S21 + and S21 Ultra has just been leaked on the Internet, showing that the product owns a different camera cluster design compared to the old version.

Accordingly, the Youtube channel named Sakitech has just released the actual images of the smartphone duo Galaxy S21 + and S21 Ultra, which according to this person is obtained from a source close to Samsung.

Meanwhile, Galaxy S21 + will only be equipped with a cluster of 3 cameras (instead of 4 cameras as on the Galaxy S20 +), including a 12-megapixel main and wide-angle camera, along with a 64-megapixel telephoto camera, support 1 optical zoom, 1x.

Unfortunately, Sakitech has not uploaded the front image of this smartphone duo, so it is not known whether the Galaxy S21 Ultra and S21 + have any changes in the front compared to the old version.

In addition to the actual images of the Galaxy S21 Ultra and S21 + duo posted by Sakitech, the technology site LetsGoDigital has also uploaded a series of photos of the Galaxy S21 trio, showing the complete design as well as the colors of the 3 production this product.

Photo of a complete build of the Galaxy S21 3 set

The pictures posted by LetsGoDigital show that the three products all own a camera cluster with a large lens and extend to the edge of the machine, instead of being independent as before. The front of the product is almost unchanged from the Galaxy S20 series, when it is still a “punch hole” screen for the front camera layout. 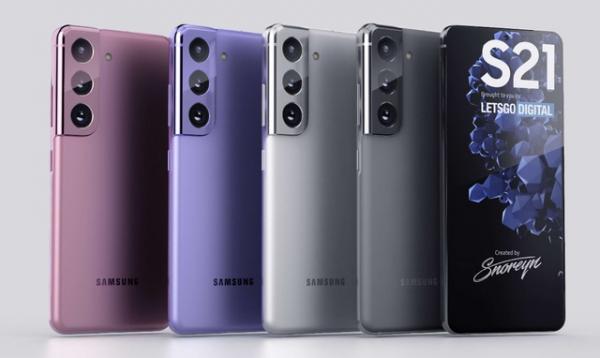 Complete build photos and color versions of the Galaxy S21 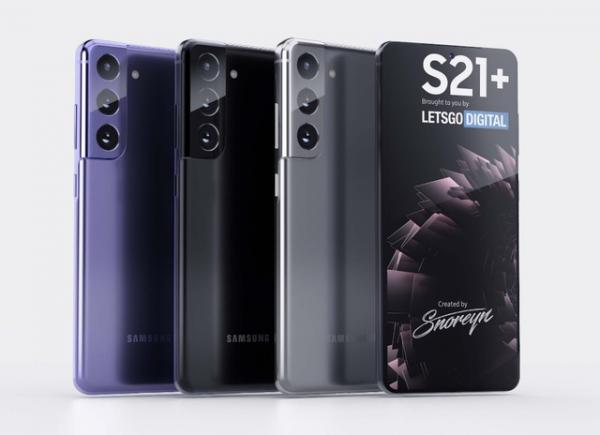 Complete build photos and color versions of the Galaxy S21 + 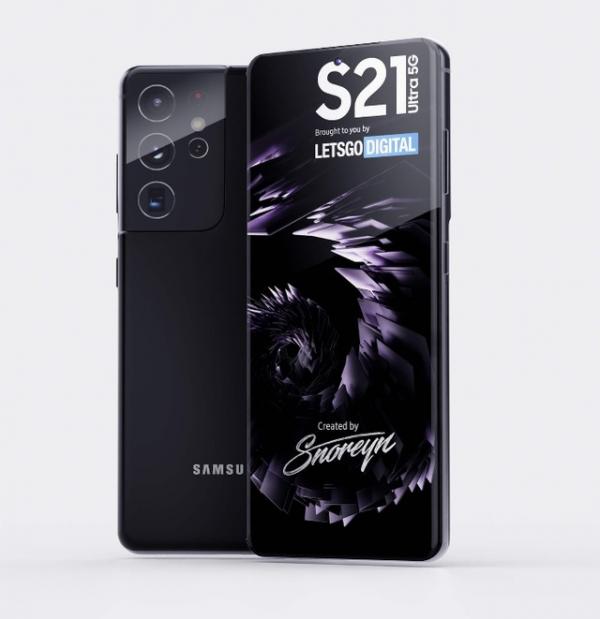 The complete build photo of the Galaxy S21 Ultra

Currently, all information and images about the Galaxy S21 series still stop at the level of speculation. Samsung usually introduces a new version of the Galaxy S smartphone line in February or March every year, and then goes on sale two weeks later. However, according to many sources, Samsung will launch the Galaxy S21 earlier than every year, most likely in the middle or end of January next year, and then sell to the market in February 2021. By then, the truth about Samsung’s Galaxy S21 series officially unraveled.