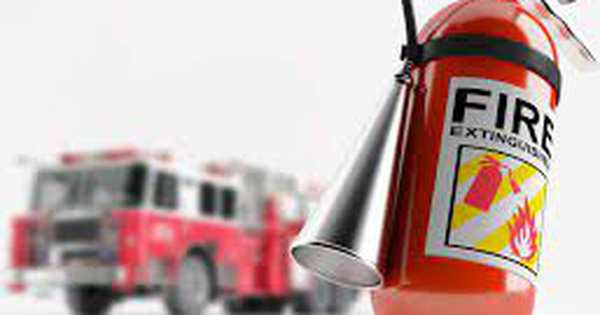 Accordingly, Captain NTK is an officer of the Fire and Rescue Team under the Fire Department – Ho Chi Minh City Police.

Report of the leader of PC07 Division

According to the report, the area 500 meters away from Captain’s house (Nam Long Residential Area, An Lac Ward, Tan District, Ho Chi Minh City) has been sealed off from June 8. On the afternoon of June 12, the locality expanded the blockade area, including the house of Captain NTK .

From June 1 to June 12, Captain NTK went to work at the office and returned home. In the agency has contact with officers and soldiers PC07. From June 13 to now, Captain K. has stayed at home due to the blockade.

The report also said that from June 1 to June 12, Captain K.’s wife and grandchildren had contact and bought goods with grocers and pork sellers near the house. These two people were confirmed to be infected with the SARS-CoV-2 virus that causes the Covid-19 pandemic and have been taken to concentrated isolation.

On June 11, Captain K. and his wife showed signs of fever, cough and on June 14, there were signs of loss of smell. Daughter (6 years old) and son (28 months old) also present with fever.

On the evening of June 15, Captain K.’s family was sampled for testing. On the morning of June 17, the authorities announced that Captain K. and 6 family members were positive for SARS-CoV-2.

Receiving this information, the leader of PC07 Division activated the epidemic prevention and control work to the highest level, and reported it to the Board of Directors of the Ho Chi Minh City Police Department and related units.

PC07 has temporarily blocked the headquarters at 258 Tran Hung Dao, Nguyen Cu Trinh ward, district 1. Officers and soldiers are not allowed to leave the headquarters, not contact people coming to work.

In addition, Room PC07 coordinated with the authorities to spray decontamination at the floor with cases of infection. Currently, the authorities are collecting information, a list of close contacts and taking samples for testing according to regulations.