A company that has just digitized Albert Einstein, can chat 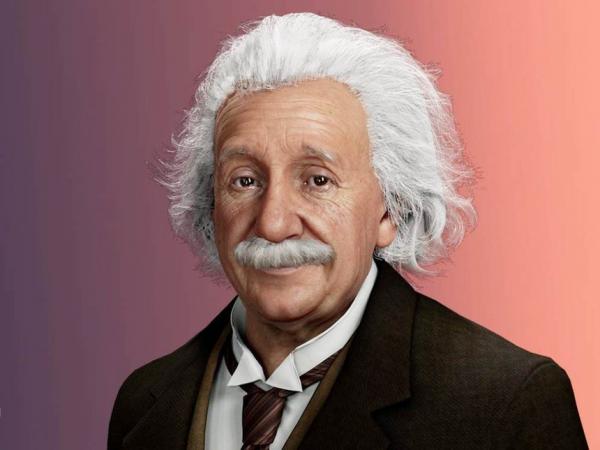 UneeQ has just added the AI ​​version of physical genius Albert Einstein to their collection of “digital people”.

UneeQ, a New Zealand and Austin based company that specializes in the production of “digital people”, has created virtual friends, which include a chatbot software of the genius Albert Einstein.

The launch of the AI ​​version marks the 100th anniversary of his acceptance of the Nobel Prize in Physics. Users can talk to Einstein through the UneeQ website, the physicist will respond in his own way.

On the website, UneeQ’s mission is to revolutionize the customer experience with AI ambassadors.

The great German mind is not the only character a user can interact with on the site. In the list of virtual friends, UneeQ also introduced Covid-19 health advisor Sophie and UBS economist Daniel Kalt.

“As part of our Virtual Friends series, the virtual Einstein physicist can converse with people in the most natural way out of any other virtual friend,” said Danny Tomsett, CEO of UneeQ. in a statement.

According to Tomselt, Einstein’s AI version can use dialogue, human expressions and emotional responses to get the best of everyday interactions. CEO UneeQ said they hope virtual Einstein will make a difference in everyone’s lives.

Physicist Albert Einstein’s AI experience was created in collaboration with the Hebrew University of Jerusalem and Greenlight. They provided his image as his voice, image and manners, the company said in a press release.

The visitor can chat with Einstein on a variety of topics through daily quizzes, or talk about his work and research. For example, Business Insider has tried asking Einstein a few questions like whether the Earth is flat.

“Of course the Earth is not flat. Don’t be so unreasonable,” replied Einstein.

According to Business Insider, they also asked about the physical genius’s view of the Covid-19 vaccine, but he responded in an evasive manner.

“Let’s just hope we find a way out and get back to normal life again. Stay safe, stay healthy and give the people you love a hug,” he said.

Naturally, the physicist’s AI version is only capable of talking based on relativity, he can’t answer odd questions like how he thinks history has judged him.

The user will get a simple answer saying “Sorry, I don’t understand what you said”.

Before introducing the AI ​​version of the physicist Albert Einstein, UneeQ launched health advisor Sophie, virtual economist Daniel Halt, and many other virtual friends in diverse fields on their website. 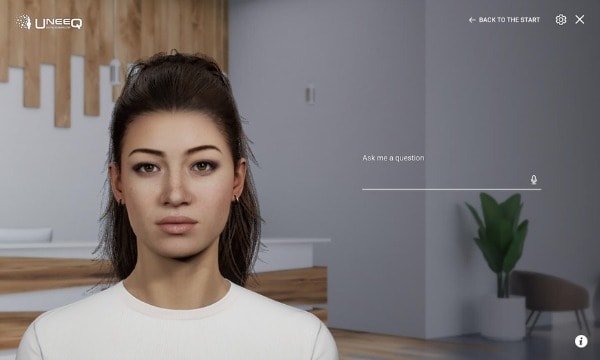 When Sophie launched in April 2020, she was created to chat with users about common questions surrounding Covid-19 translation. According to UneeQ, users can chat with Sophie in languages ​​other than English, as she is fluent in many different languages ​​such as Spanish, Portuguese, Danish, Japanese and several other languages.

According to the company, Kalt can collect large amounts of UBS financial forecast data and “directly” present customer insights.