60,000 years old forest found on the bottom of the deep sea 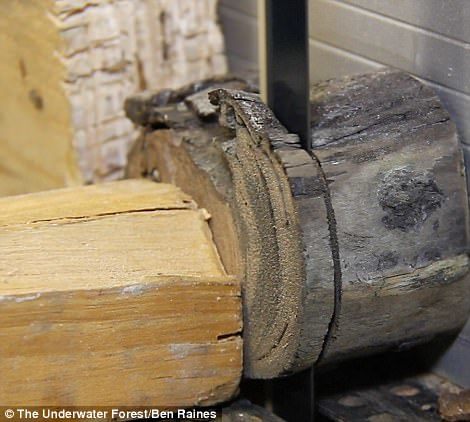 Scientists have found an ancient forest located 18 meters deep in the bottom of the Gulf of Mexico. Hidden in it is a massive ecosystem waiting to be discovered.

This forest was developed 60,000 years ago, discovered accidentally after the landfall of Hurricane Ivan. Although it is only 24km from the coast, the thick layer of mud and sand has hidden it from human eyes for many years.

On the first approach, it was easy for scientists to see that the bark was intact. The sap is still leaking from the wood fibers. Analysis shows that these ancient trees have been buried for millennia. It is the thick sediments that keep them from decomposing.

Analysis shows that these ancient trees have been buried for millennia. It is the thick sediments that keep them from decomposing.

“A lot of things have happened in this ecosystem. It is perfectly buried and preserved over time, ”said LSU Associate Professor of Geography and Anthropology, Kristine DeLong.

Currently, a team from Northeastern University and the University of Utah is analyzing marine animals pulled up from underwater logs. They hope to find compounds that could be used in medicine and biotechnology.

Specifically, more than 300 species of marine life have been identified, together with 100 types of bacteria have been isolated. They are focusing on bacteria found in wood-dwelling “shipworms”, groups of saltwater clams with a soft elongated body. The first results will be available in the next few months.

“These deep-sea microbes could be the answer to what humans are looking for. Unlike free-living bacteria in the air, bacteria that have symbiosis with the host have less toxicity, so there are more applications in medicine, ”said Margo Haygood, molecular biologist at The University of Utah said. 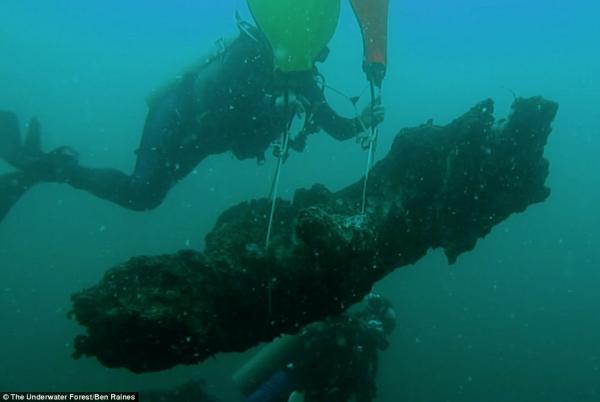 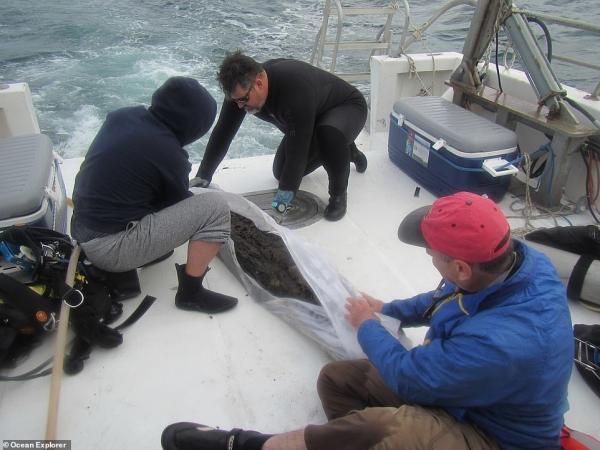 Scientists are analyzing marine animals pulled up from logs under water.

Normally, the tree will quickly rot when dropped into the water. This 60,000-year-old forest in the Gulf of Mexico is an exception. For some reason, the entire forest died at the same time and is preserved to this day by the mud.

“We also found sap inside some logs. Unbelievable! This is the sap of more than 60,000 years old ”.

“What climate or geological change led to the death of this forest remains unknown. However, this is really an opportunity for scientists to find new things, ”said Martin Becker, paleontologist at William Paterson University.