2 new generals are about to appear in League of Legends: Wild Rift 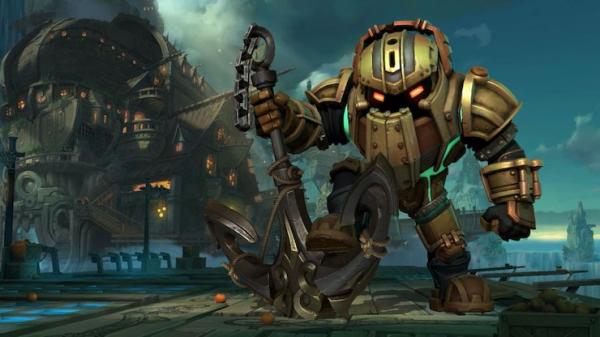 It is Nautilus dubbed the “deep sea giant” and Pyke the “red water killer”.

A myth as lonely and ancient as the first sunken jetties in Bilgewater, the armored giant Nautilus roamed the dark waters far from the shores of the Blue Fire archipelago. Driven by forgotten treachery, Nautilus makes a sudden move, tossing a giant anchor to save the afflicted, as well as dragging the greedy to destruction. Legend has it that Nautilus will find those who forgot to “pay the Bilgewater tax” and drag them deep beneath the waves – a stark reminder that no one can escape the depths of the sea.

Pyke: Assassin of the Red Water

A famous spearman at the slaughter port of Bilgewater, Pyke should have died in the stomach of a giant sea monster, but somehow he was still here. Now he lurks in the dark alleys of the city, using his new supernatural gift to bring a swift and savage end to those who get rich by exploiting others. Now, the residents who prided themselves on hunting monsters were being hunted by a monster.

Both Nautilus and Pyke will be released at 7:01 am on June 21 (Vietnam time).

2 new generals are about to appear in League of Legends: Wild Rift