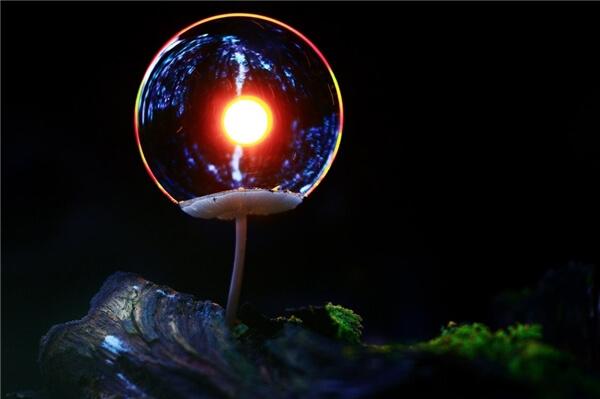 Nature always has its own way to make people fall in love with it. There are moments that are very ordinary, but in the eyes of photographers, they become more magical and impressive than ever.

The 16 photos below take us to a wonderful natural spectacle, from breathtaking landscapes to plants and wildlife. Let’s enjoy it

Clouds surround two volcanoes in the Ushkovsky massif, located on the Kamchatka peninsula in Russia. 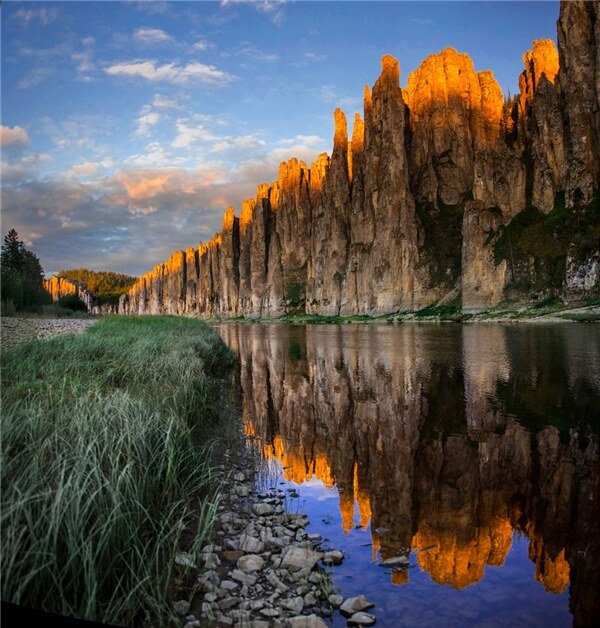 The dramatic reflections of these beautiful golden cliffs run along the Sinyaya River in Yakutia, Russia. 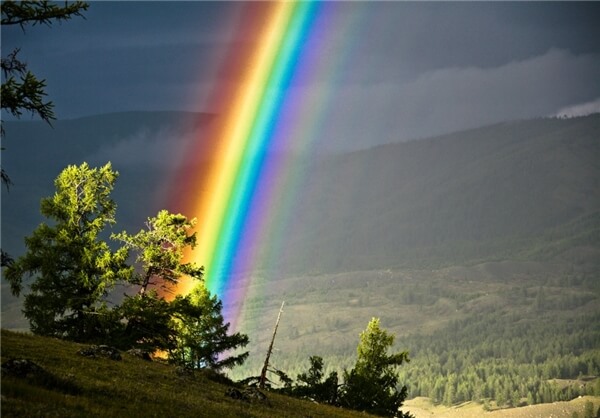 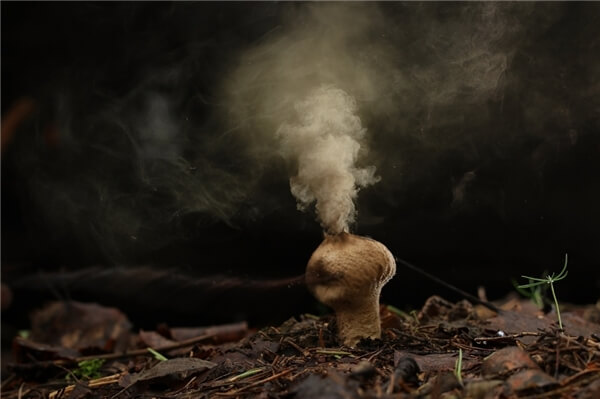 A column of smoke rose from the trunk of a mushroom, surprising many people. 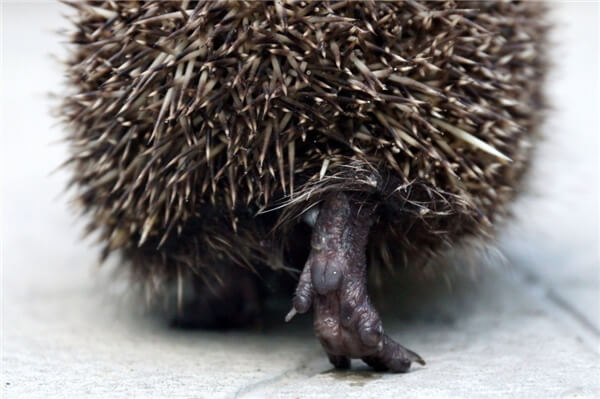 There’s nothing to be afraid of. This is just the heel of a hedgehog seen from behind. The area near the Angara River in Russia is majestic when viewed from above. 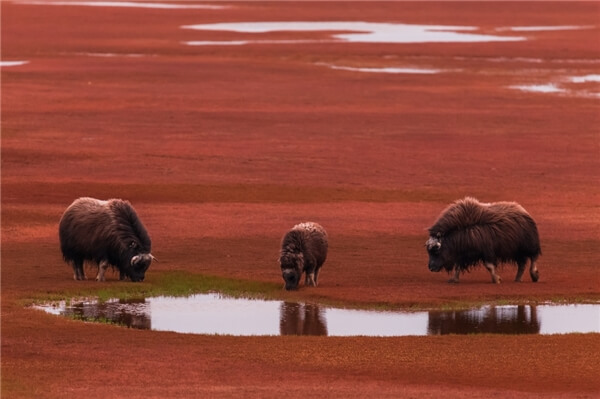 The scene of cattle grazing by a small puddle in Yakutia, Russia looks strangely peaceful.

The spider trap entangled on the flower makes it seem like it is immersed in some enchanting dance.

The image of two chrysanthemums reflected vividly under the dew drops. 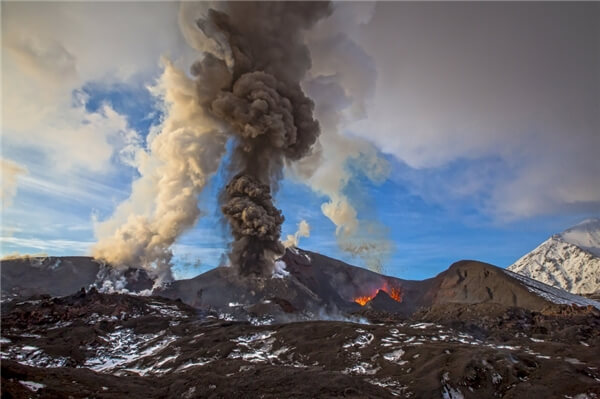 Black and white colors blend harmoniously in a volcanic eruption in Kamchatka, Russia. 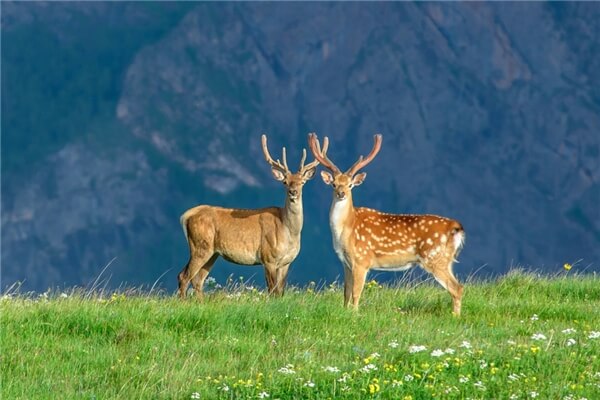 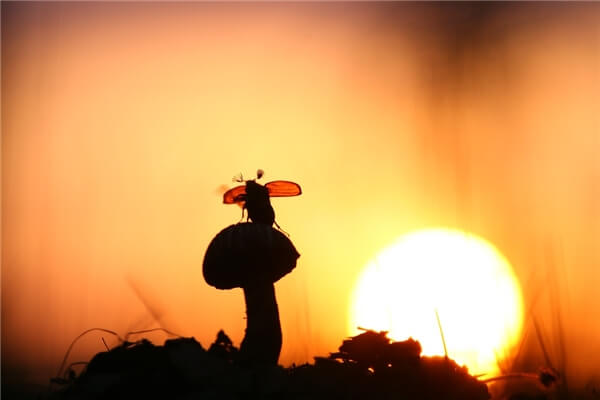 A beetle is preparing to take off before sunset.

The perfect aurora borealis in the Murmansk region in Russia. 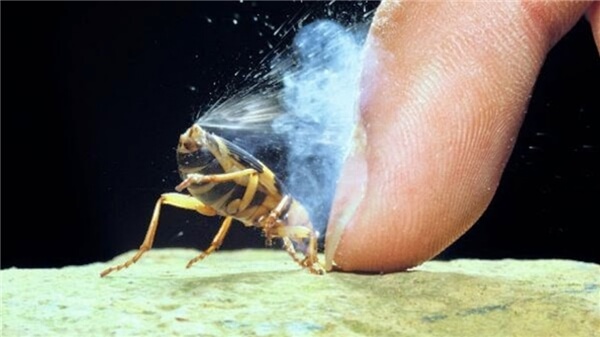 The ability of gunner beetles to defend themselves when attacked, has the scientific name of Carabidae. When necessary, they will fire a volley of “cannons” from the tip of the abdomen accompanied by a slight explosion. It is estimated that within a second, the number of “cannons” fired by this species can be up to 368-735 rounds.